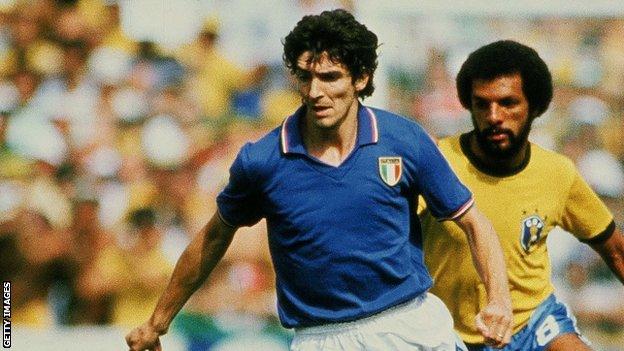 Paolo Rossi, the Italian soccer player who led his country to the 1982 World Cup title, has died, according to his broadcast partner with Rai Sport. He was 64.

“Unforgettable Pablito, who made us all fall in love in that summer of ‘82 and who has been a precious and competent workmate at RAI in recent years. RIP dear Paolo.”

Rossi’s wife posted a tribute to her husband as well. 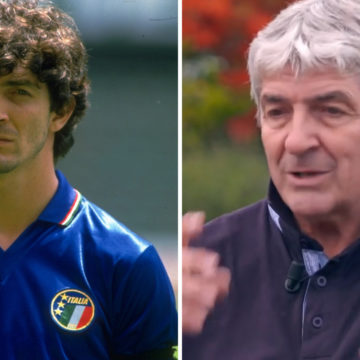 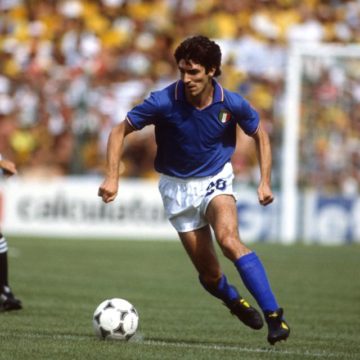 Rossi’s legacy was cemented in 1982 World Cup competition in Spain, where he scored six goals to win the Azzurri’s third World Cup title. That included a hat-trick to eliminate Brazil, the tournament favourite, in one of the greatest games in Italian history.

He later followed that up with two goals against Poland in the semifinal and a goal against West Germany in the final.

Rossi remains one of only three players in the history of the tournament to win a World Cup title, the Golden Boot and the Golden Ball at the same event, not to mention the Ballon d’Or he also received that year.

In his club career, Rossi starred at L.R. Vicenza in the 70s, then moved to Juventus, winning two Serie A titles and the 1985 European Cup. In total, he retired with 103 goals in 251 appearances in the Italian leagues.

Rossi is the second World Cup legend to die in as many months, as Diego Maradona, who made his World Cup debut for Argentina in 1982, died of a heart attack in November.