Agriculture
By Nurudeen Alimi On Nov 2, 2021 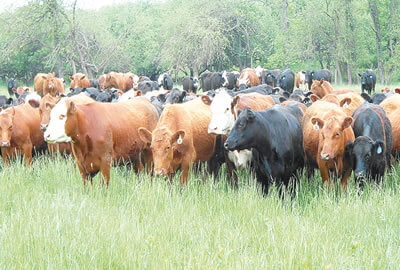 THE Animal Science Association of Nigeria (ASAN), Oyo State branch, last weekend inaugurated new executive members to run the affairs of the association for the next two years.

The new exco according to the immediate past chairman of the association, Dr Johnson Olupona, came into being following an e-election held on 20th of August, 2021 and a supplementary election eight days later.

Speaking with the Nigerian Tribune after the inauguration, the new chairman, Professor Omole, promised to build on the past achievements of his predecessors and use the association to assist youths in Oyo State and the country at large.

“As animal scientists, we are into livestock production such as poultry. I will engage the youths in entrepreneurship and in animal production. Before this year runs out, we are going to organise training on animal production that is: how to start poultry production, snail farming, grasscutter and pig production so that there will be increase in animal protein supply in Nigeria and as a source of income generation for the unemployed youths.”

While highlighting his achievements, the immediate past chairman of the association, Dr Johnson Olupona, stated that they were made possible through working with a wonderful team who gave their best in ensuring that success is achieved.

“We were able to move forward and make all these achievements as a result of sacrifice on the part of some of the executive members. Many assignments were carried out based on donations and that is why we are able to leave a substantial amount in the purse of the association for the incoming executives to kick-start.”

Claim: A viral WhatsApp voice note, purportedly made by the director and CEO of WhatsApp, claims users will have to start paying for WhatsApp services…

On Monday, August 9, 2021, the World Health Organisation (WHO) confirmed the first case of Marburg virus in West Africa in Guinea. This development has sent shivers down the spines of West Africans who are still grappling with the effects of the coronavirus pandemic…