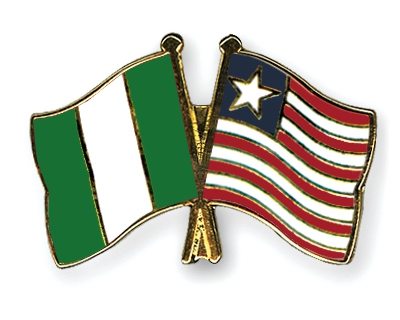 VICE President Yemi Osinbajo on Monday received his visiting Liberian counterpart, Mr Joseph Nyumah Boakai, in his office at the Presidential Villa, Abuja with a call on African nations to work together to develop their economies.

He said this should be the priority for the benefit of their people ahead of other forms of international cooperation.

According to him, “we have to help ourselves first before others come, we should look for ways we can benefit each other.”

Osinbajo observed that there were Nigerian business people that could invest in Liberia, suggesting the creation of a bilateral economic council that could bring business interests from both countries together.

He said: “We must engender stronger relationships between our countries that are what Africans need,” adding that Nigeria and Liberia needed to work together “to develop our economies.”

While noting the important task for African governments to create enabling environments for agricultural and industrial development, Prof Osinbajo stated that “our people depend on what government is able to do for them.”

He advocated the strengthening of the relationship between both countries, adding that this was so because of the interactions both share.

In his own remarks, Boakai commended Nigeria, saying “Nigeria remains a very important big brother to Liberia. You have made a lot of sacrifices to our country, including through ECOMOG and the United Nations Mission in Liberia, UNMIL.”

He acknowledged the role Nigeria was playing in the development of Liberia, pointing out that Nigerian businesses were helping the West Africa country in sectors like aviation, banking, insurance and investments.

Besides, he also said there were teachers and doctors from Nigeria who were currently helping to set up schools and health infrastructure in Liberia.

According to him, “we are grateful to our brothers and sisters here. We want this relationship to go on, this is the way Africans should go.”