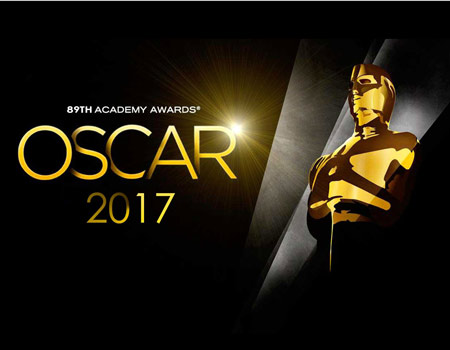 Movie superstars, Directors, Producers and other stakeholders in Hollywood are employing all possible fashion and cosmetic procedures to look their best on the red carpet as the clock ticks closer to Oscars 2017.

The ceremony for the 89th annual motion picture fiesta is slated to hold on Feb.26 at the Dolby Theatre, in Los Angeles in California, USA.

According to Dr. Janine Hopkins who created the Minerals Black Tie collection to help men cover up severe skin blemishes, celebrities who walk the red carpet are using the product to look elegant at the event.

“On the red carpet it would help to make the actors look just more youthful, brighter eyed and not have those dark circles showing up on camera.”

“Even though most of our male celebrities are quite flawless, they are still not immune to the occasional breakout,” Hopkins told Reuters.

Estheticians however said that to get the best results, it is best to start any procedures at least a week ahead of Sunday’s ceremony.

Over 60 photographers will be positioned on the 500 foot-long (152-meter) red carpet outside the Dolby Theatre in Hollywood.

The Academy Awards, or “Oscars”, is an annual American awards ceremony hosted by the Academy of Motion Picture Arts and Sciences (AMPAS).

It recognises excellence in cinematic achievements in the United States film industry as assessed by the Academy’s voting membership.

The various category winners are awarded a copy of a statuette, officially called the Academy Award of Merit, which has become commonly known by its nickname “Oscar.”

The ceremony will be hosted by Jimmy Kimmel and will be broadcast on ABC live.

Statelessness: Nigeria to issue UN passport to persons at risk