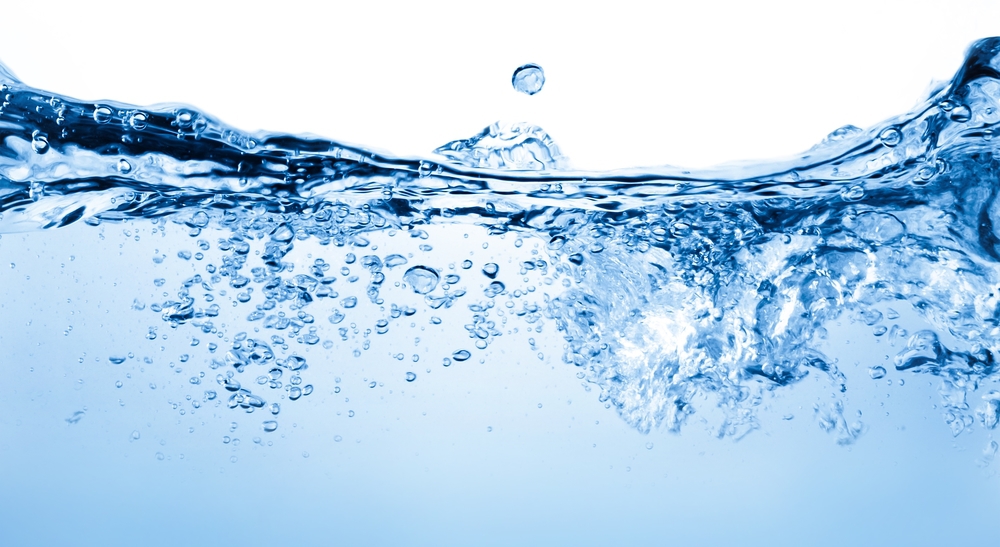 Water is the engine of life and a vital resource required for domestic, industrial and socio- economic purposes.  It is basic in every man’s life, lack of which affects health, livelihood and hinders the realisation of other basic infrastructure required to live a productive life.  In view of this, it is a right which must be accessible and affordable to the masses.

However, 97 per cent of it is in the ocean while the 3 per cent fresh water which we can utilise is facing decline globally due to climate change, competitive water demand as a result of over-bloated population, over extraction of ground and surface water, pollution and unsustainable use.

Man’s activities and release of green-house-gases are the major causes of climate change resulting in distorted rainfall patterns, increased temperature, increase in evaporation of surface water and dryness of wells during dry season.  The major source of water supply in the world is rainfall, produced through the activities of the hydrological cycle.  However, climate change is responsible for extreme weather events of flood and drought.

The flood causes water run-off which reduces fresh water quantity in the atmosphere and exposes people to displacement and destruction of lives and properties. Global warming is also presently melting the freshwater in the glaciers. This has consequently brought about the rise in sea level which is polluting the fresh water in the coastal area like Lagos.

Right to water ensures that everyone is water secured and accessible to sufficient, safe, acceptable and affordable water for domestic and sanitation purposes. This can be attained through government institutions, policies and laws for the operation of activities of all stakeholders.

The common experience in this country is that municipal water is not accessible and private water vendors are filling the gaps by packaging drinking water in bottles and sachets to sell to the masses. The arrangement has caused citizens to spend more income in patronising the private water companies. If municipal water was to be available, it could have been preferable to the later in terms of cost, accessibility, exposure to water borne diseases and consequent increase in health budget by opting for unprotected water.

Human needs have to be integrated in development plans at all levels and water supplies are key to every area of developments. The 2030 sustainable development agenda relates to water because it is about people, planet and prosperity, and it is an avenue to eradicate poverty and hunger which are the greatest global challenges.