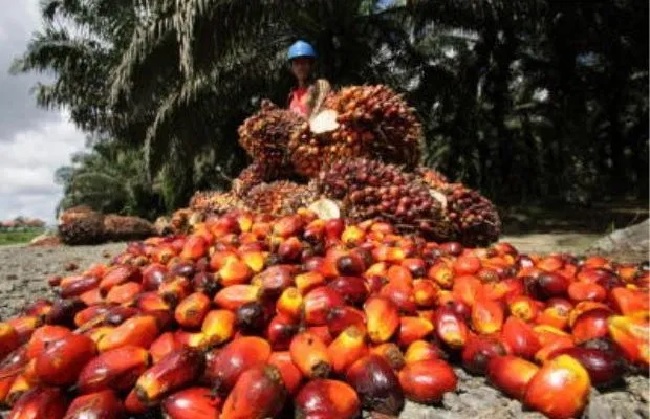 The National President, Oil Palm Growers Association of Nigeria, Igwe Hilary Uche, has said that his members are frustrated and tired of unfulfilled promises of the government to assist them in oil palm production.

Uche said the future of oil palm production in Nigeria is vague following the government’s nonchalance towards supporting the subsector which he said can sustain the nation’s economy.

Meanwhile, in 2019, the Governor of the Central Bank of Nigeria (CBN), Godwin Emefiele, while meeting some state Governors in his office, said the Bank had committed N30 billion on oil palm production.

Emefiele said the fund was disbursed through deposit money banks to six oil palm companies to support their expansion programmes.

He said that about 40 applications from investors across the country for the cultivation of 126,694 hectares were being considered.

Speaking with Tribune Online, Uche said all the promises made to their Association three years ago have not been fulfilled.

He said if the government knows they are not willing to fulfil their promises to farmers, they should desist from making such promises.

“All the promises of providing funds to oil palm farmers three years till date they have not given a dime, I did everything humanly possible, all the requirements they needed, I provided them.

“If they don’t want to do anything, they should not say it at all, if something is said, let it be done.

“Oil palm production will be terrible this year because as the leader of oil palm farmers, I visit every plantation on my own, I go state by state, visit the mills,” he said.

He said during his visit to CBN in Abuja, he was asked to organise the farmers in clusters which he did in all the palm oil producing states, but after everything, the Bank did not release any funds to the farmers as it promised.

“I was in Abuja for eight months, sleeping in hotels and motor parks, thinking that the government was ready to assist in oil palm production.

“At the end of it, when CBN said I should prepare a budget for every cluster, I prepared the budget only for them not to approve it.

“What will happen in oil palm production will be terrible, I clear my own bush myself, and I have been begging the government to supply us with processing machines first before asking farmers to collect for expansion”.

Igwe Uche said what the farmers need now is processing machines to process their produce which is currently decaying in the bushes because they have enough plantation.

“We have enough plantation and the fruits are decaying in the bush, why not supply us with processing machines, we can pay for that in less than three years. Oil palm alone can sustain the Nigerian economy, and employ the teeming youth,” he added.

Those who own DisCos are not electrical engineers, they got them as political favour