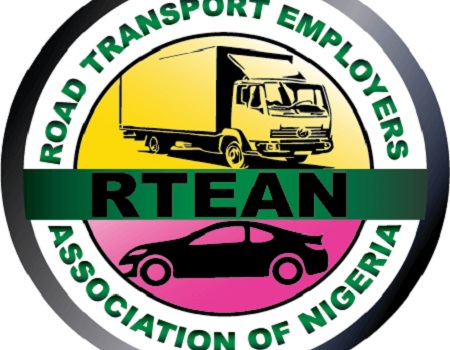 A chieftain of Road Transport Employers Association of Nigeria (RTEAN) in Ogun state, Oluomo Titilayo, on Tuesday, denied allegation levelled against the leadership of the union, that some of its members were barred from union activities in various parks in Ogun East area of the state.

Tribune Online recalls that some members of the union, last Monday, embarked on a protest to Police Area Command, Igbegba, in Ijebu-Ode, over the allegation of alleged suspension from partaking in transport activities in the senatorial district.

The RTEAN boss noted that transport union activities across the state have been peaceful, friendly and accommodating since assumption of duty of Prince Dapo Abiodun as the governor of the state.

Oluomo, while addressing newsmen in his office at Ijebu Ode, said no legitimate member of the union in the area was stopped at any point in time from the transport business.

“We operate a process where genuine complaint from members are lodged and addressed. The leadership of the union will thereafter look into it in a way to resolve such. But the reverse is the case in this situation. We have it on good authority that those protesters were hoodlums who were hired by some recalcitrant members to cause mayhem in the state.

“The Transport Committee recently inaugurated by Gov Abiodun to sanitise activities at various parks in the state has lived up to expectation.

“It is important to state the obvious as we now have a friendly atmosphere at various parks unlike what was obtained in the past. We live in harmony as all of us now relate as one extended family.

“Let me also add that no single member of the union has been denied his responsibility. So, those protesters are either hired to foment trouble at the parks to satisfy their ulterior motives or against the peaceful atmosphere we now have in the union,” Oluomo added.

The union leader, however, appealed to various security agencies in the state to sustain the peaceful atmosphere and also monitor the activities of any member suspected to be nursing the idea of creating acrimony at various parks in the state.