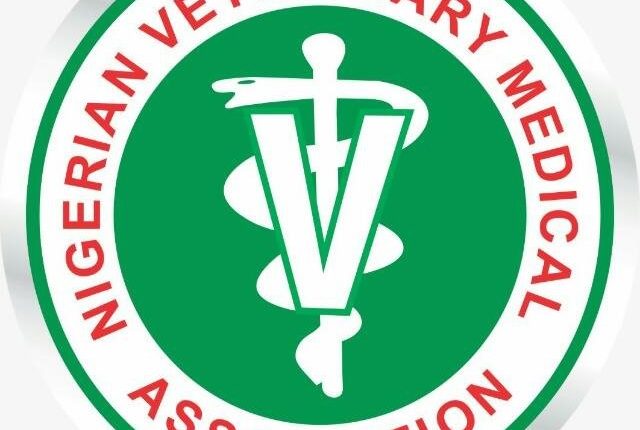 A nonagenarian and Esogban of Benin Kingdom, Chief David Edebiri, has bemoaned the relegation of veterinary practice in the country and called for the recognition of the profession.

Edebiri made the call when the members of the Nigeria Veterinary Medical Association (NVMA), paid him a courtesy call ahead of the association’s National Convention slated for Benin from October 25 to 29.

The Esogban of Benin, the third in rank to the Oba of Benin, has been designated to be the chairman of the 57th Annual Convention of the NVMA, with the theme, “The Veterinarian and Global Health Security.”

He noted that since there was a correlation between animals and humans as it concerns the spread of diseases, there was a need for due recognition to be accorded the practice of Veterinary medicine.

According to him, “We consume or keep as pets animals brought from different parts of the world and yet, there is no form of regulation to check if these animals are fit for consumption or to be kept as pets.

“I think the government should come in this direction and give die recognition; more roles and responsibilities to the professionals in this field. Am sure with this, we will be able to curb the spread of diseases.

“As for me, am going to give me support and encourage everyone to give the veterinary practice more visibility”, the Benin high chief said.

Speaking, Michael Ehizokhale, Chairman of the Local Organising Committee (LOC) for the convention, stressed that the theme of the convention was to seek a better understanding that there was no distinction between animal health and that of humans.

He stated that the best way for the world to be free of human diseases is to stop the spread of diseases in animals.

“This is just the essence of this convention, for people to wake up to this realisation; the critical role of what veterinarians have to play in the health security of the nation and indeed the world.

“If all diseases are stopped in animals, people have no reason to fear; they will live freely because diseases affecting animals directly are transmissible to humans,” he stated.

Ehizokhale stated that all was set for the convention that would be taking place in Edo for the first time since it was last held in 1983 under the then Bendel State.

Governance crisis, cause of political instability in African continent ― Ex –…