No to World Bank loan 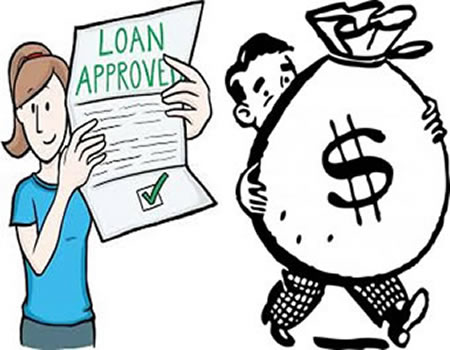 News emerged last weekend that the World Bank had offered to give Nigeria a $500 million-loan to mop up out-of-school children. The loan, which would be given under the bank’s Better Education-For-All (BEDA) project, would specifically focus on the northern part of Nigeria, to bolster girl-child education. It has been promised that the project would be results oriented, ensure that children are able to read and write, and would help the government to strengthen its service delivery mechanisms to children, girls, women and other vulnerable groups.

It can perhaps not be doubted that most of the challenges in the country are education-related and that the five-year project is aimed at reversing the ugly trend.

But it is doubtful whether taking a World Bank loan is the way to go. The World Bank, like the International Monetary Fund and allied agencies, is based on capitalist and exploitative tendencies, whereas the project envisaged has a socialist underpinning: it is based on free education.

Over the years, government after government has taken loans, ostensibly in pursuit of the common good. But the conditions attached to the loans, sometimes tagged ‘conditionalities,’ have often made the stated goals impracticable. Many times, the equipment and machinery needed for the projects have to be imported from certain countries at cut-throat prices. Some so-called experts are also brought into Nigeria even though there are better and more qualified professionals who can oversee such projects here.

Nigeria, the implementing government, is also not given a free hand to execute the projects. This is besides the corruption associated with implementing such projects.

Quite frankly, it can be said that the lives of Nigerians have not been made better by successive governments taking humongous loans to pursue nebulous projects which are no more than white elephants. I urge the National Assembly to take the future of the Nigerian people into consideration and ensure that the country does not collapse under debt bondage. We don’t need another World Bank loan, please.

Of Customs and rice merchants