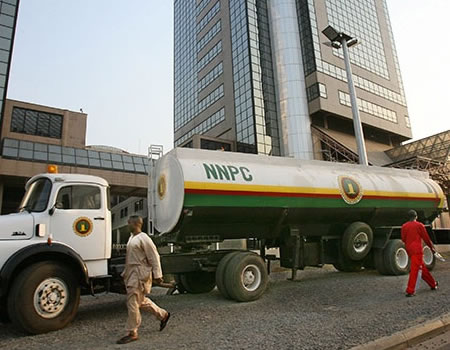 THE Nigerian National Petroleum Corporation (NNPC) has returned a 42 per cent subsidy on Automobile Gas Oil (AGO) also known as diesel.

The corporation called it a strategic intervention, but stakeholders regarded it as a setback because diesel has been deregulated about 10 years ago.

The spokesman of the NNPC, Ndu Ughamadu, in a statement on Sunday said that in the first quarter of 2017, retail prices of diesel shot to an all-time high of N300/litre in major demand centres across the country.

Following the ‘strategic intervention’ by the NNPC, diesel’s retail prices as at the end of May 2017 ranged from N175 to N200 across the country, a significant price drop of about 42 per cent, while ex-depot prices also dropped to between N135 and N155.

“Since January this year, we have worked very hard with relevant stakeholders to improve distribution from refinery depots, by implementing a robust loading programme,” Ughamadu affirmed.

However, one of the marketers who pleaded anonymity faulted return of subsidy on diesel by the NNPC.

According to him, “Return of subsidy by the NNPC is a wrong policy. We know that the corporation is subsidising petrol, that’s why we have a uniform price across the country.

“No doubt, maybe the corporation is again working towards uniform price in diesel and this will discourage investment in refineries and other aspects of the downstream sector.”

Several stakeholders have argued that full deregulation of the downstream sector is the only way to attract the much-needed investment.

Greater hope lies ahead for our children ―Ambode