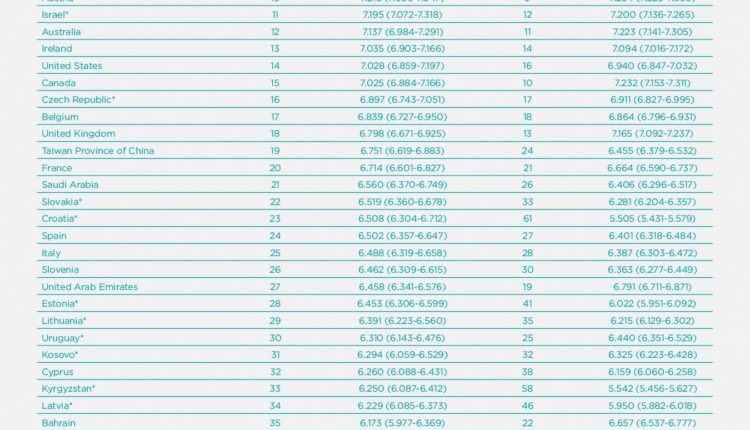 Nigeria has been ranked in 59th position in the latest happiness index released on Friday, putting the country above countries like Russia, Georgia, Ghana, South Africa, Cameroon, Ivory Coast and others.

According to the ranking index of the report released on Friday afternoon, Finland was ranked the world’s happiest country while Zimbabwe was ranked last in the ranking comprising 95 countries.

According to the report published on the organisation’s website www.worldhapiness.report, Nigerians are even happier than some countries in Europe including Russia which was ranked 60th, Georgia, ranked 73rd, and North Macedonia ranked 75th. 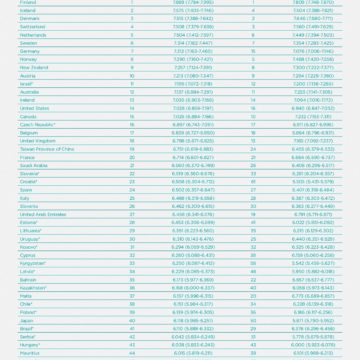 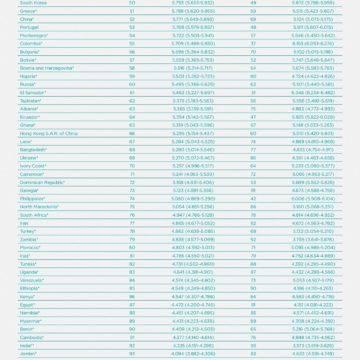 The first six positions of the happiest nations in the world were occupied by those called Nordic countries, indicating that there is something unique that always makes the citizens of those countries happy all the time.