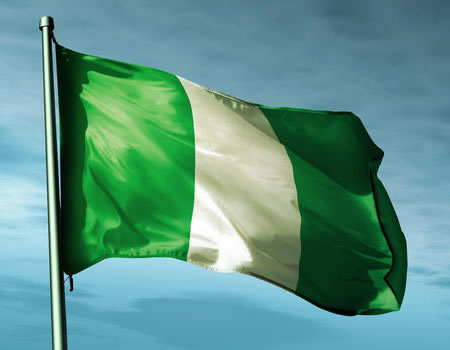 PROMINENT Yoruba leaders, under the umbrella of The Yoruba Leadership and Peace Initiative, on Thursday, agreed that Nigeria was long overdue for restructuring.

This came as they called on the Federal Government to initiate the process of implementing or reviewing for implementation, report of the 2014 national conference before 2019 general election.

The leaders also called on prominent leaders of Yoruba extraction in all sectors to work for the unity and growth of the Yoruba nation.

The Yoruba Leadership and Peace Initiative said its mission was to preserve Yoruba heritage and promote Yoruba civilisation for the benefit of all Yoruba worldwide.

George, Daniel, Adams, Olajide and other speakers at the conference declared support for restructuring of the country.

He cautioned that the mistakes of the past should not be allowed to repeat itself, adding that Nigeria could not shy away from restructuring at the moment.

Chief George, who asked that Awolowo’s style should be revisited in administering South-West states, said having read Awolowo’s methodology in education, health, politics, any governor in the region could pick it up and manage the states successfully.

In his view, Dr Agoro urged the Yoruba race to stand with Acting President Yemi Osinbajo, who is holding forte for President Muhammadu Buhari at a time he described as “trying period in the history of our nation.”

Osibogun, in his address, said after several years of debate on how to bring the Nigerian people together to agree on the modalities for restructuring the polity, the administration of former President Olusegun Obasanjo convened the National Political Reform Conference in 2005.

“But the initiative did not douse the agitation, prompting the administration of President Goodluck Jonathan to convene another national conference in 2014. The 2014 dialogue was acknowledged to have made far-reaching decisions on the required constitutional reforms that would affect the desired restructuring.

“Not only did the conference address major issues of concern such as devolution of power, relative autonomy, resource control and fiscal federalism, among others, participants from all over the country unanimously agreed to the final report of the conference, which was submitted by Justice Legbo Kutigi to the Federal Government.

“Today, there is no doubt that there is a national consensus that Nigeria is overdue for restructuring. Therefore, we urge the federal executive and legislative arms of government to begin the process of implementing, or reviewing for implementation, the report of the 2014 national conference and ensure that it is completed before the 2019 general election.

“The report is a working document already at hand. It contains the considered opinion of the people of Nigeria, represented by participants from various sections of the country on the issues concerned. It cannot be pushed aside or dumped in the ashes of history,” he said.