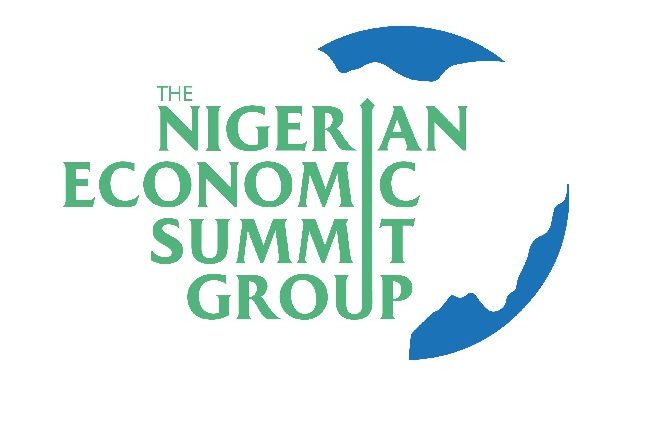 While delivering the opening remarks, NESG Vice Chairman, Mr Niyi Yusuf said that the pre-summit events are geared towards engaging stakeholders in conversations that will form part of the overall summit conversations to conceptualise ways to reverse the poor economic trends Nigeria faces and push the country into a future of high and sustained exponential growth.

Mr Yusuf stated that the recently enacted Act is in line with globally acceptable standards in rehabilitation and reformation but that the Act excludes post-release components that form a significant part of reintegration. “A critical aspect of rehabilitation is the provision of adequate learning and psycho-social development, which can lead to a robust security framework. A sustained effort from civil society and active government collaboration will help achieve these objectives,” Mr Yusuf stated.

He noted that the emergence of the Correctional services act is one of the best things that has happened to the NCoS and that it will significantly help position and rejuvenate the organisation in the areas of Implementing reforms and programmes, providing medical, psychological and counselling services for offenders, facilitating incentives for inmates and convicts, and providing support to facilitate quick disposal of cases.

Mr Nwakuche noted that the Act addresses issues such as overcrowding and mandates state comptrollers to notify the attorney general, criminal justice committee, the prerogative of mercy and others to take necessary steps to decongest facilities.

“Without execution of a life sentence within ten years, the new Act gives a chief judge the right to commute a death sentence to life imprisonment. It also gives legal backing to reformation and rehabilitation of convicted persons through educational opportunities up to tertiary level,” he revealed.

The comptroller general revealed that 5567 inmates in correctional facilities across Nigeria are currently enrolled in adult education classes, and there are also ongoing programmes in vocational training.

He also revealed that the NCoS ran cottage farms and engaged in animal husbandry but noted that some states had yet to domesticate the new law.

Furthermore, Mr Nwakuche stated that the service faces several challenges ranging from inadequate operational vehicles and infrastructural deficits, noting that with a total population of seventy thousand inmates, there are presently sixty-six thousand awaiting trials representing 73 per cent of the total prison population.

He, however, reiterated that the calculation of recidivism should be based on convicts and not inmates, especially considering that prison is a reflection of the larger society.

During the panel session, Mrs Joke Aladesanmi, Founder and Executive Director Centre for Legal Support and Inmate Rehabilitation, said that the Corrections Act helps identify the issues and solutions. Still, there is a need for the Act to be effectively implemented.

She reiterated the need to shift the focus on providing legal support to inmates to aid the decongestion of prisons through a method that pays particular attention to rehabilitation and reintegration.

“There is a need for the justice system and custodial services to respond proactively, as present figures show there is no willingness to reverse the trend. Security is not just about guns or troops, the quality of life matters.

“There is no political awareness of safety in the way it should be perceived. About 4 thousand inmates have escaped from prisons, and that presents substantial security issues for the country,” He stated.

Dr Shuaibu Belgore, Permanent Secretary, Federal Ministry of Interior, who was represented by Mr Peter Egbodo, stated that prison corrections are a concurrent issue between the federal government and federating units.

He said “there is a need for a collaborative arrangement through the prerogative of mercy that considers set criteria such as age and ill health to decongest prison facilities”.

He reiterated that the Federal government faces a substantial financial and security burden regarding keeping inmates in facilities, noting that the Corrections act allows the parole of individuals who commit minor offences.