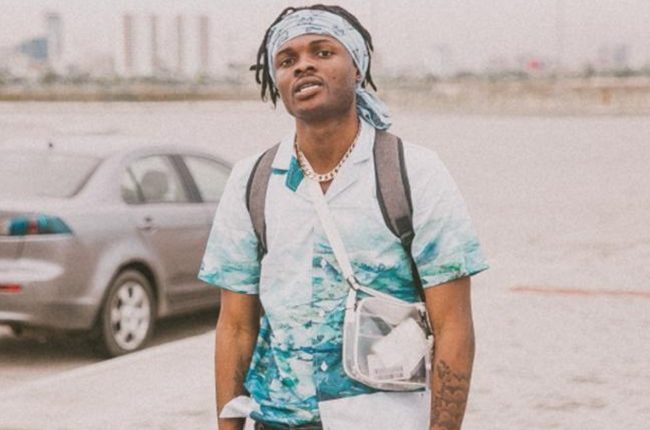 With the continuous rise in the influx of upcoming artistes into the music industry with several sounds and styles of music, promising young act, Michael Akinboye, also known as Ayyddoe understands that being unique and creating relatable music that will put him ahead of his colleagues will stand him out from the crowd.

This appears to be his winning strategy as he continues to dance and sing his way into the hearts of many music lovers since he dropped his much-talked EP, entitled Love Language.

Making his entrance into the music industry, Ayyddoe said he is intent on letting music lovers have a feel of what he’s made of, with the release of ‘Love language’.

The fast-rising artiste who wants to be known for his unique style of trap beat music while speaking about this new project said his plan is to put Nigeria and Africa at large on the world’s list of top trap beat music makers.

“Africans are unique in their own way, we have so much to offer in terms of music, diverse sounds that will leave you feeling all kinds of emotions, and trap beat music is one of them. Through my style of music, I want the world to know that Africa is endowed with talent,” he said

The newly released EP “Love Language” was produced by Ramoonmusic with assistance from 7sx, FlameX.