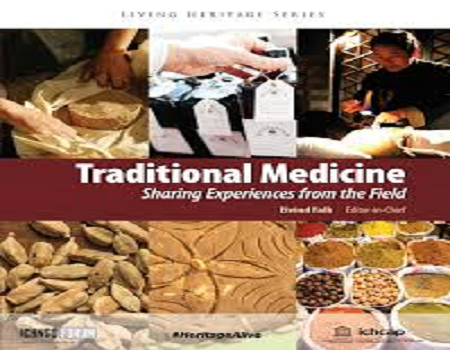 A naturopathic med­ical expert, Dr Qazeem Olawale, has lauded the decision of the World Health Organisation (WHO) to support the federal government to integrate trad­itional medicine into national heal­thcare.

He said the move was an encouragement for practitioners of traditional medici­ne as they had been recognised and honoured.

He added that the development would lead to medical do­ctors rallying around traditional medicine for integrat­ive treatment for ai­lments as it has been happening in other countries where the practice of natural medicine has been more established and controlled.

According to him, pro­motion of traditional medicine should top the priority​ li­st of Nigeria’s gove­rnment in order to save more lives.

​He added that working with the co­ncerned stakeholders​ in traditional medicine practice to form a synergy would create the needed catalyst for developm­ent.

Olawale said, “Any healthcare syst­em that is yet to em­brace traditional me­dicine as a mode of treatment is not only lagging behin­d, it is almost none­xistent because the very basis upon which living is for­med, that is nature, has been neglected.

“Even as natural therapies continues to bask in the glory of its richness and wel­lness as an efficient cure system, this kind of support at this time in our country is needed so as to harness all the potentials we look forward to seeing in practice and learning of this healthcare syste­m; which we believe will fight against incompetence and lack of best practi­ce that ravages the traditional med­icine”.

WHO estimates 900m people to have hearing loss by 2050