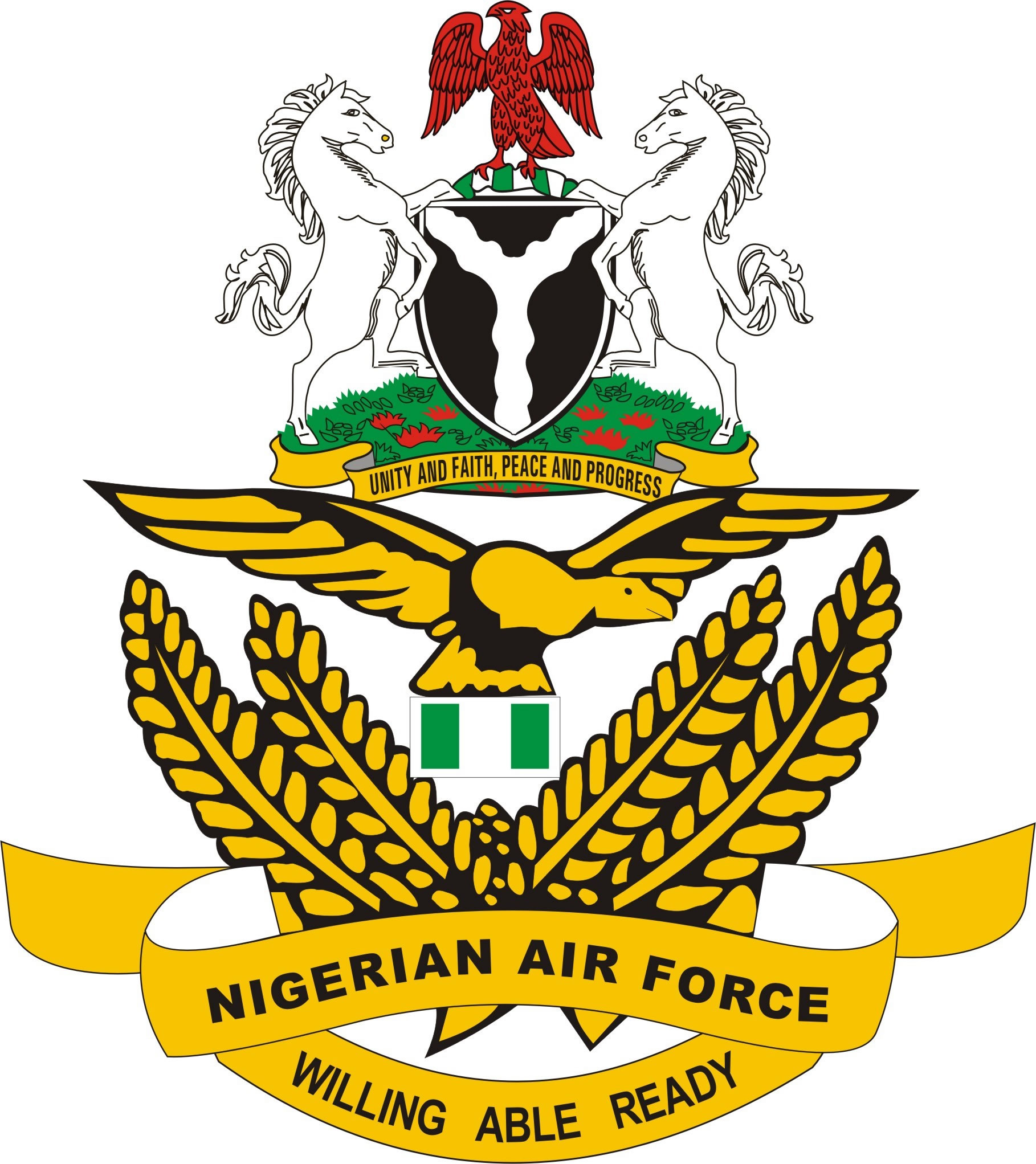 The Director of Public Relations and Information, NAF Headquarters, AVM Olatokunbo Adesanya, disclosed this in a statement on Wednesday in Abuja.

According to Adesanya, NAF Intelligence Surveillance and Reconnaissance (ISR) platform had previously discovered that insurgents vehicles were parked in the location.

“Consequently, a NAF RPA was detailed to conduct armed reconnaissance in search of insurgents’ vehicles and terrorists around the location, which was apparently being used as a vehicle workshop.

“The RPA discovered that the insurgents’ motorcycles and vehicles, including their Commander’s vehicle, were parked in the targeted area,” he said.

The director said several insurgents were seen moving intermittently within the targeted area.

He added that the subsequent air strike by NAF RPA resulted in the immediate destruction of the vehicles in the targeted location, killing all the insurgents inside.

This, he said, was evident as no survivors were seen scampering from the location after impact.

Enyimba stadium to be ready by Feb. 22, says Sports commissioner