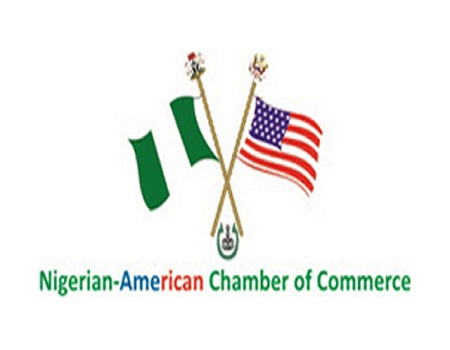 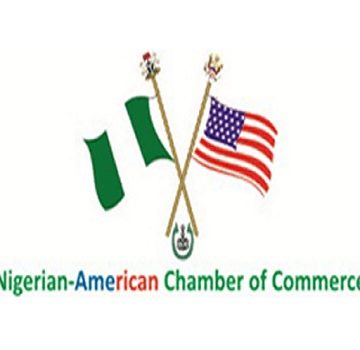 THE Nigerian-American Chamber of Commerce (NACC) has restated its commitment to strengthen the existing bilateral trade relations between Nigeria and the United States.

Ms Joyce Akpata, Director-General of NACC made the disclosure in an interview with the News Agency of Nigeria (NAN) on Friday in Lagos.

She said the chamber would ensure the actualisation of its plans to remove the trade barriers between both countries toward expanding trade and commercial ties, jobs and wealth creation.

According to her, for over 58 years, NACC has served as an important catalyst in bringing together people and ideas to bolster bilateral and commercial relations between both countries.

She said the chamber would leverage on its connections to ensure maximum utilisation of current programmes to promote trade and investment, including optimal utilisation of African Growth and Opportunity Act (AGOA).

She said the chamber would inaugurate Otunba Oluwatoyin Akomolafe as its 18th President on Dec. 14.