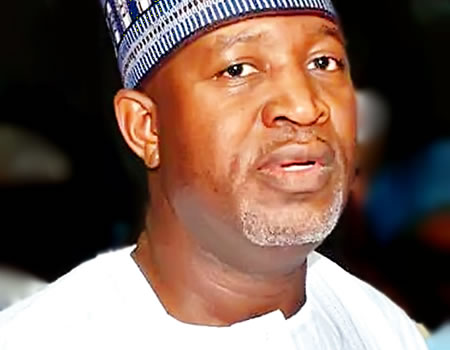 The Minister of Aviation, Hadi Sirika has appealed to the National Association of Aircraft Pilots and Engineers (NAAPE) to discontinue the picketing of Bristow helicopters over labour conflicts.

The minister waded into the face-off between the two urging for the suspension or disruption of flight activities in the airline until the determination and outcome of a meeting at the instance of the Ministry of Labour today in Lagos.

The association succumbed to the Minister’s appeal by announcing that it has suspended the picketing exercise.

“In view of the intervention of the honourable minister of Aviation Hadi Sirika yesterday NAAPE has put on hold the ongoing Picketing of Bristow Helicopters pending the determination /outcome of the meeting at the instance of Federal Ministry of Labour Ikoyi Lagos today 6/8/2020″, NAAPE declared.