Music is business to me ― Bamzy Richies

Entertainment
By Femi Oguntayo On Oct 8, 2020 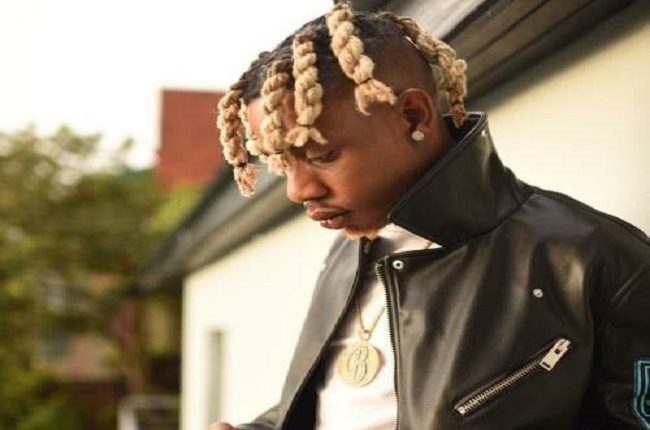 South African-based Nigerian Afrobeat singer and songwriter, Olaiya Olatunde Abdul-Lateef also known as Bamzy Richies in the wake of taking a break to go after his new errand, is set to make an exceptional re-appearance to the music scene with some huge hits in the significantly predicted adventure named “1,000 Evenings”.

The Nigerian Afrobeat craftsman, who hails from Akure South of Ondo State, grew up in Sango Otta, in Ogun State, where he attended Iganmode Language School, and also bagged a degree in Accounting from Ekiti State University thereafter.

Bamzy Richies, since moving to South Africa in 2016 to pursue his music career, has worked with prominent names in the South African industry like DJ Mophorisa, DJ Tira and many others.

Speaking about the new project ‘1000 evenings’, he said: “Music is my business and I am passionate about it. This project is something I need to work on. I love my fans and I am sure they will vibe to the new project I am currently working on.”

He made an engraving in the music business after the appearance of his first endeavour “Increments Over Torture” in which he featured hip skip expert, Capdyse.