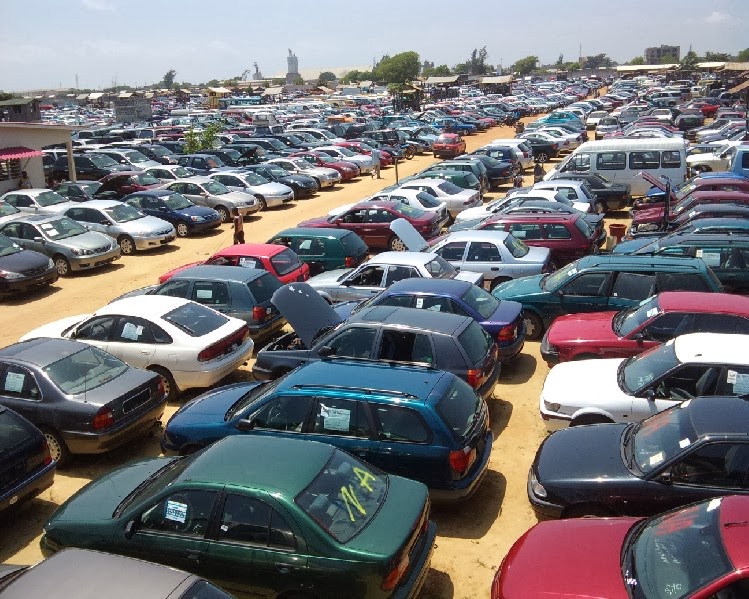 THE Association of Motor Dealers of Nigeria (AMDON), on Tuesday called on the federal government to reduce import duty rates on fairly used cars to 20 percent.

The National President of the association, Mr Ajibola Adedoyin, made the appeal at a news conference in Abuja on the ongoing seizure of vehicles without import duty in various car dealers’ shops across the nation.

He said that the current rate being charged by the Nigeria Customs Service (NCS) for import duty is huge as it is currently making the cost of imported vehicles expensive.

He said currently, the Customs is charging 35 percent for the importation cost of salon cars while for sport utility cars and other luxury vehicles, about 70 percent of the value of the car was being charged as import duty.

He said that this was in addition to other charges imposed on the vehicles before they were finally cleared at the port of entry.

Adedoyin said the current campaign by the NCS where vehicles without import duty were seized from car parks of motor dealers is having adverse effects on the auto industry.

To this end, he said the “association is appealing to the Comptroller-General of Customs, to give its members more time to pay import duties for the cars they had earlier imported without paying the required charges.

“This would provide car dealers as well as other Nigerians with another opportunity to pay the required import duty on their vehicles.

“Unlike the last exercise that lasted for six weeks out of which two weeks were lost to technical hitches, the NCS should give the association additional three months grace period.

“As a responsible organisation, we do not in any way support any form of illegality.

“However, we are left with no other option than to once again seek the magnanimity of the CG of Customs for another opportunity for all our members to comply.

“Our plea is based on the reasoning that given the window, NCS will generate more funds for the government while our members’ investments will be protected and further sacking of staff will be reduced.

“If given this opportunity, AMDON will work with Customs to ensure strict compliance, while we continue to discourage the smuggling of vehicles,’’ he said.

Adedoyin blamed the implementation of the Federal Government’s Automotive Policy, which had raised customs duty and levies on imported fairly used cars.

“In a bid to force people to patronize cars assembled in Nigeria, the government had raised import duty, noting that the move led to an increase in the price of imported vehicles.

“We call on the executive and the legislators to take a second look at the workability of this policy and reduce the amount of duty on imported vehicles, as this is the only permanent solution to this issue.

“This will automatically encourage more people to pay their duty and equally make vehicles affordable to Nigerians,’’ he said. (NAN)