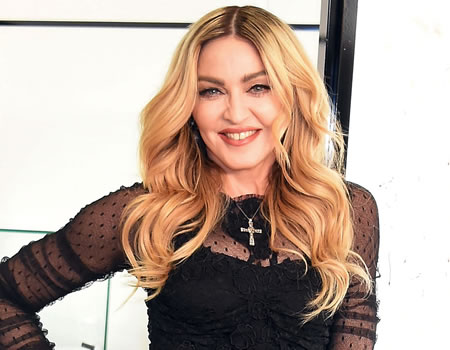 Madonna has posted a picture on of the twin sisters she has adopted from Malawi, pointing out that the process is now complete and she is delighted to have them in her family.

“I am deeply grateful to all those in Malawi who helped make this possible,” she wrote.

The singer also appealed for privacy from the media during “this transitional time”.

She got permission for the adoptions by a court in Malawi on Tuesday.

But court papers on Wednesday revealed the singer felt duty-bound to adopt the four-year-old girls, named Esther and Stella, from an orphanage after discovering information about their backgrounds through her charity work.

Their mother died soon after giving birth, the papers show, while their father married a different woman, leaving only their grandparents who were overwhelmed by the prospect of having to bring up the twins and their siblings.

Judge Fiona Mwale said the singer was able to supply a loving home life for the twins in “a luxurious, spacious and comfortable abode in an affluent neighbourhood” of the US.

She said that although the 58-year-old performer was “above the age normally considered within the ranges of parenting”, she had supplied medical evidence to support her argument that she was in good health.

“Her charity work brings her into contact with orphanages… and it was as a result of this contact that she felt compelled to fill a gap in their lives and open up her home to them,” the judge said.

For a credible Nigeria Customs Service