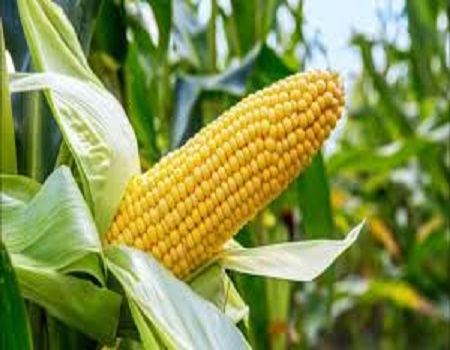 The Maize Association of Nigeria (MAAN) have called on the government to encourage maize farmers by ensuring they offtake their products after harvest.

Bello Abubakar, the National President of MAAN made this known while listing some of the Association’s expectations from he second term of President Muhammadu Buhari.

He said “also in this Anchor Borrowers Programme, this is the programme for the government, so the money that is given to the farmers as a loan, we want this programme to be a revolving and as complete value chain cycle.

“If CBN provide this loan to farmers, at the end of the harvest, we want the government to off take all what they have produced, because, every year, federal ministry of Agriculture used to purchase grains on behalf of the federal government.

“So our prayer is that the federal government will now intervene so that what ever farmers produced under anchor borrower, they will now off take what they have produced, so that the programme will be sustainable”.

MAAN also called on President Buhari to ban the importation of maize into the country, adding that their yield has increased over the years and can satisfy local demand.

Abubakar said their members who have grown from 1.2 million to over 5 million farmers have increased their yield from 8 million MT in 2015 to 20 million MT in 2018, hence the importation will not be needed.

“For the past four years of President Muhammadu Buhari, MAAN has grown very well and there is a lot of tremendous achievements in the association, formerly we have not less than 1.2 million members, but because of the progress and achievements, we now have about five million registered members, that is financial and non financial members.

“Also in terms of progress, we have achieved because MAAN has improved maize production in Nigeria. In 2015, it was only eight million tons that was produced, but as at 2018, we produced about 20 million tons.

“We are expecting that by this year or next year, President Buhari will stop maize importation in Nigeria just like he did with rice, since we are producing more than enough”, Abubakar said.

“Also we enhanced maize production in South South and South East. What they are producing there is more now. In the Northern part of Nigeria, if you look at Katsina State, there were a lot of areas where they were not producing maize,  but because of the different varieties we got under this administration, they are now producing maize”.