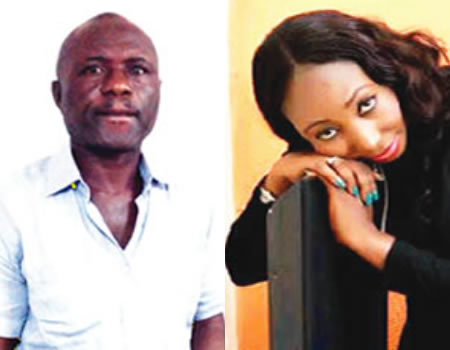 Lekan Shonde convicted for killing his wife, Ronke, at the Lagos State High Court, on Friday, has been sentenced to death by hanging.

Delivering his judgement on Friday, the presiding judge, Justice Josephine Oyefeso, who, acting on the conviction that Lekan killed his wife, Ronke, sentenced him to death.

The 51-year-old Lekan Shonde, a depot worker in Apapa, Lagos State, had engaged in a scuffle with his wife at their Egbeda-Idimu home in Lagos State, and in the process, it was said Lekan beat his wife to death and later locked her corpse indoors with their two children.

It was a housekeeper it was said found the corpse where it was lying inside the house that reported the incidence to the police who later arrested Lekan.

Lekan had accused his wife, Ronke, of sleeping with the general manager of a publishing company, who was identified as Kayode.

Panic as military jets hover around Gbaramatu kingdom in Delta