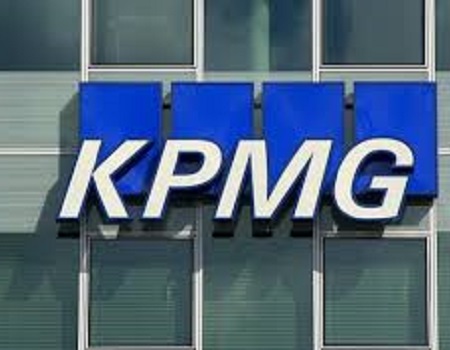 An audit firm, KPMG, has promised to support members of the Society of Women in Taxation (SWIT) to succeed in their chosen careers and tax practice.

Mr Wole Obayomi, Partner and Lead Tax, Regulatory and Service in KPMG, made the pledge on Wednesday in Lagos, when members of the society visited the company’s headquarters.

The News Agency of Nigeria ( NAN) reports that SWIT was formally inaugurated in 2010 as an arm of the Chartered Institute of Taxation of Nigeria (CITN) with a view of serving as an umbrella body of female members.

It is also to serve as a forum for the promotion of the socio-economic development of women.

Obayomi said that it was the desire of the company to see women in taxation assuming leadership positions and make an impact on society.

According to him, across every sector, even outside the country, women are doing better than men in leadership positions.

“The company will do everything within its reach to support women in tax practice because any nation that wants to prosper must take care of women or look after them,” he said.

Also, the Lagos State Chairperson of SWIT, Dr Titilayo Fowokan, pleaded with the leadership of the company to encourage women in KPMG to join SWIT.

Fowokan said SWIT believed that the wealth of experiences garnered by these women would go a long way to make a positive impact on its activities.

“Their membership will enable the executive to achieve its goals of tax education and enlightenment for the upcoming generations and the women community in Lagos
State.

”It is our desire that the leadership of KPMG will encourage their women community to join in moving SWIT Lagos forward.

”There is no other time to solicit the support of the KPMG family than now, considering that tax matters are of top priority for both the government and citizens.

”Going hand in hand with KPMG, women of substance to raise the flag of taxation amongst women in Lagos State and Nigeria is a step in the right direction for SWIT,” she said.

Fowokan, however, appreciated, the leadership of KPMG for their untiring support on tax matters in the state and country at large.

The chairperson held a mentorship session at the end of the visit and encouraged women to bring out the potential in them.

Enugu airport will be one of the best in Nigeria ― Sirika