Entertainment
By Tribune Online On Sep 17, 2019 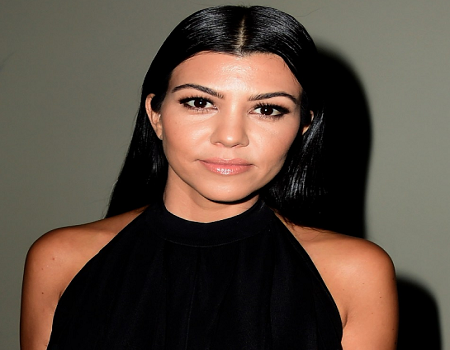 American model and socialite, Kourtney Kardashian has hinted on plans to exit the popular Reality TV show Keeping Up With The Kardashians (KUWTK) saying’ Life is too short’.

The bubbly 40 year -old media personality is one of the most favourites of the famous Kardashian Sisters with her deadpan quips and refusal to stand for any of her sisters’ nonsense.

The mum-of-three has hinted that she might not stay on Keeping Up with the Kardashians with her famous family forever.

While she’s not planning to go anywhere just yet, Kourt said she had “considered” leaving because “life is too short” to do something she doesn’t want to do.

“Every day is different but at the current moment I’m happy and very into my blessings and feeling really good, she told US Chatshow

I definitely have my moments. Life is too short, we wanna be happy.”

Kourtney admitted that younger sister Kylie Jenner’s new status as a billionaire had made her reconsider.

She explained: “Probably subconsciously it makes us feel like when is it enough?

“And I think that’s a thing I always think to myself, you know, ‘When is it enough?’

“Because I don’t like missing out on certain things, like doing my kids’ homework or certain after-school activities.”

She further explained that said she didn’t want to miss out on her kids’ childhoods before of her work commitment.

>She is mum to Mason, nine, Penelope, seven, and Reign, four, with her ex-boyfriend Scott Disick.