Killings: Time for Yoruba nation to stand for truth, fight for justice 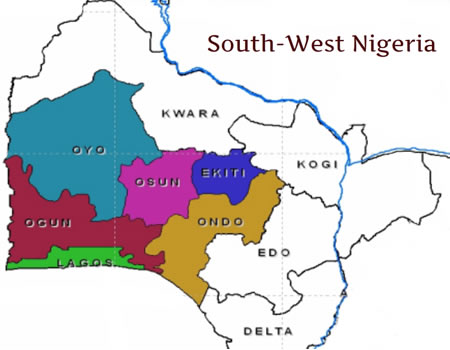 WE have reached a crucial period in the turbulent history of Nigeria when the Yoruba nation must stand up for truth, defend the oppressed and fight for justice. The known plot to subjugate the entire country is gradually being carried out through stealth politics and coordinated assaults. The plot is gradualism of annihilation and brutality: they will bite and breath air of relief; they will destroy and pacify a little; they kill and later preach love; they are using stealth politics to restrain and manipulate the country through gullible and willing leaders in targeted areas until they are able to achieve the bigger plot.

The Yoruba nation must never cede any part of its land to the Federal Government for cattle colony or ranching, because, the future consequences would be similar, if not worse than what the people of the Middle-belt are facing. Is it not strange and curious that the very people undermining our demand for restructuring and calling it a personal agenda, are the same very people trying to use the instruments of state to foist the agenda of cattle colony on us. We cannot demand for restructuring but they can demand for our lands. I write from Saint Petersburg in Russia, further motivated by the history of this great city and the urgent need to protect and fight to preserve our heritage, as great men and unique people like Peter the great and his people did centuries ago securing their lands from the Swedes.

History will be unkind to us if we allow some political investors in our midst to trade our lands and the future of the Yoruba nation with the reelection bid of President Muhammadu Buhari because of porridge of today, and endanger our tomorrow. It is time the friends of Buhari in the South-West told him that if he and his people who are currently in control of power eventually disallowed restructuring from flying, we will have no alternative than to demand for secession,. But in the meantime, let us admit that the justiciable way we can strategically defend our lands and secure our peace in the Southwest is by seeking justice for those who are under the threat of annihilation in different parts of the country, and fight for their peace and freedom.

A major reason the Buhari government is emboldened to act with impunity and much insensitivity to people of the country under distress and pains is because of the support he continues to enjoy from a section of the South-West.

I flog other people’s mothers, who will dare flog mine?

Nigeria: How to rebuild a nation

State of the union: Yoruba position and prospects