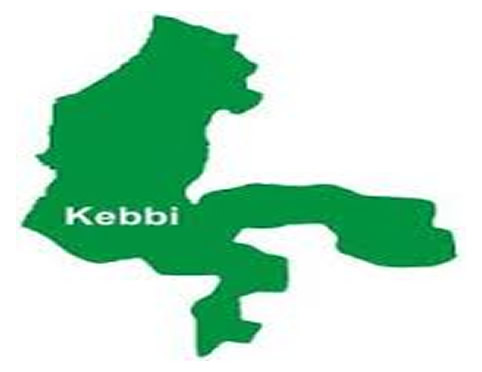 The Senate has called on the Federal Government to assist the Ngaski Local Government in Kebbi State, which recently lost 26 people in boat mishap in River Niger, to blast stones and fell trees that hinder safe navigation.

This followed a motion by the Deputy Leader of the Senate, Bala Ibn Na’Allah, at plenary on Thursday.

The senate urged the government to assist the affected communities in the area with modern 50-seater boats to alleviate the transportation needs of the communities.

The Upper Chamber also urged the Ministry of Transport through the National Inland Waterways Authority (NIWA) to immediately conduct a survey into the stretch of River Niger in the area to put navigational aids in place.

It urged the National Emergency Management Agency (NEMA) to assist the communities with relief materials in order to cushion the effect of the disaster.

Ealier, Na’Allah had said that the 26 lives lost in the boat accident were still missing.

He expressed concern that boat mishaps had become a recurring issue that had led to loss of lives.

“The affected communities are the very communities resettled by the then Northern Regional Government in order to build the current Kainji Dam to provide electricity to the country.

“It is disturbing that in spite of this development, which has become an annual unfortunate occurrence, nothing has been done to prevent future re-occurrence,’’ he said.

Supporting the motion, Sen. Adamu Aliero (APC-Kebbi), decried that 40 years after the construction of the Kainji Dam, communities around the River Niger were still suffering from its effect.

According to Aliero, the communities in the areas are suffering dearly and should be urgently attended to.

“I support this important motion. It is true that these communities are facing the challenge of environmental degradation because of the construction of the Kainji Dam.

“The depth of the river is very shallow causing these mishaps and we have lost a lot of lives because of non-provision of navigational routes,’’ he said.

The motion was unanimously adopted in a voice vote by the lawmakers.

Deputy President of the Senate, Mr Ike Ekweremadu, who presided at the plenary, in his remarks, said that the prayers of the motion were straight forward and did not require further debate.