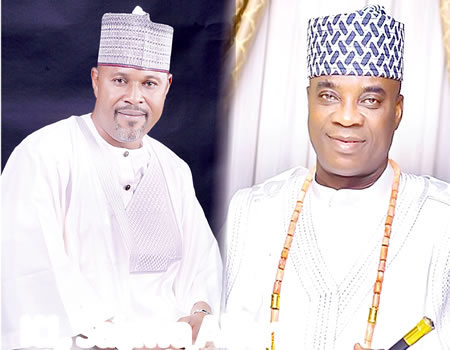 As the March 27 date picked by actor, Saheed Balogun for the final ceremony of his late mother draw near, Fuji music king, Wasiu Ayinde, Waka queen, Salawa Abeni, among others have been penciled in to perform.

In a statement made available to Saturday Tribune on Thursday, Balogun said plans had been concluded to have K1 as the lead artiste to perform on the day.

The event, it was gathered, would be a reunion of a kind for KI and Salawa who had been sworn enemies for a long time.

It will be recalled that Salawa and K1 recently met at a public event where they were said to have embraced each other and decided to give peace a chance after many years of strained relationship.

The burial ceremony which will also attract top government officials and big wigs from the private sector will also birth the launch of Balogun’s NGO, set up to cater for accident victims.

According to the actor, who once survived a life-threatening accident and whose mum died of auto accident, setting up an NGO that would cater for accident victims had always been a long time vision.

High society in Lagos and environs are said to be gearing up for the day, with actors and actresses also making plans to honour one of their own on the day.

In Plateau, a week hardly passes without killings by militia herdsmen —Prof. Madaki