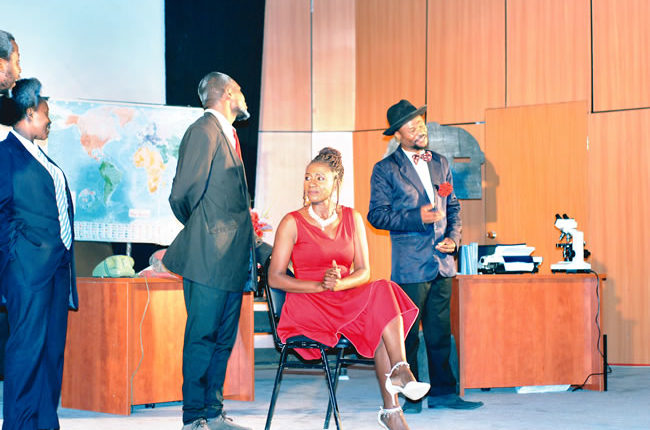 THE 15th Jos Festival of Theatre 2022 will open in Jos, Plateau State on Thursday March 3rd 2022 at the premises of the Alliance Francaise, Jos. The festival has become a nurturing ground for Nigerian artists to showcase their talents and creativity through a Nigerian and international repertory. The 2022 festival with the theme “hope” will feature riveting plays as well as a variety of workshops for the Arts community with the theatrical performances taking place in the evenings.

Three plays will feature and these include the award winning Karel Capek’s Rossum’s Universal Robots (R.U.R.) after a successful performance in Abuja which marked the African / Nigerian premiere of the play, Ahmed Yerima is returning to the festival with his iconic play The Sisters and Jerry Alagbaoso, Nigeria’s master satirist is also returning with his latest play Sabita and her Fiancé.

The festival receives support from the Czech Embassy Abuja whose Ambassador will be in attendance, in addition to an array of local and international supporters such as Jos Business School, BON Hotel Grand Towers, SafetyCurtain.org, CallNet / AirVend and NANTAP.

The festival is returning after a break of one year occasioned by Covid-19. An array of over 50 artistes will be showcasing their talents after which the plays will tour in three festival circuits.

The 15th Jos Festival of Theatre 2022 is marking the 22nd anniversary of the Jos based theatre outfit which has performed over 100 plays in its period of existence alongside other activities that have made the organization relevant within the Arts community. It promises to be an interesting and exciting festival in Jos.

Blood from the North drowns a writer’s gentlemanship