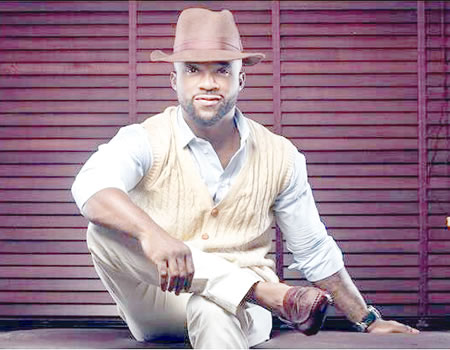 Pointers to this development emerged during the week following the seeming cracks in the camps of Iyanya and Don Jazzy, which may have been blown open by recent happenings in the Mavin family.

It is over one year since Iyanya joined Mavin records, but the Kukere master, whose decision to join the Mavins was hinged on his determination to revive his fading music career and possibly commercialise it, now appears to be struggling to find his voice in the star-studded record label.

There are many money-spinning voices in Mavins, and Iyanya knew he had to work twice harder to make his voice heard. He may have had hit songs before making the switch from Made Men Music, but repeating the same feat that made his music the toast of many has not been an easy task.

Information gathered by R revealed that Iyanya has not been finding life funny since he decided to entrust his career with Don Jazzy over the last one year, and if feelers coming from his camp are anything to go by, he may be exiting the label any moment from now.

Though an inside source, who did not want to be mentioned in the print debunked the rumour that Iyanya was frustrated as a member of Mavins. The source said the singer is not desperate to prove any point to anyone as he has shown over the years that he’s a bankable brand that is worth every penny.

While the terms of the deal he signed with Marvins are not clear to anyone, one thing that is clear is that Iyanya’s career does not appear to have grown or made any major appreciable progress since he teamed up with Don Jazzy.

While artistes like Reekado Banks, Tiwa Savage, Korede Bello and newly signed Johnny Drille have had a big year, same cannot be said of Iyanya.

Save for his single, Up2something, which was released in the build-up to his EP, Signature, in May this year, nothing much has been heard of the Applaudise crooner. We even gathered that Iyanya is ‘fed up’ with the arrangement in Mavins, which does not appear to favour his dreams of commercialising his music.

Apart from that, Iyanya, who sees himself as one of the big acts on the record label believes he should be treated as such. He does not seem to have a smooth relationship with other acts on the label as none of them was present at a soiree organised by close friends of the singer when he clocked 31 recently.

The cracks within the Mavins became more obvious to the public as none of them except Don Jazzy’s next step, dropped birthday wishes at his instance on their social media platforms same day.

How we are coping without salary •Workers reveal survival strategies