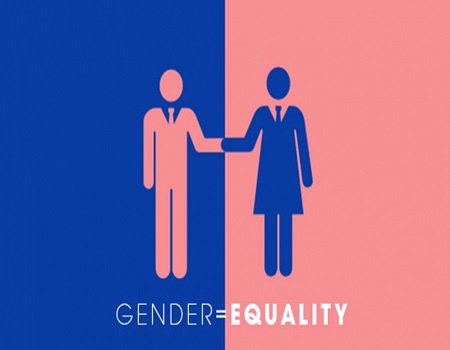 A retired Permanent Secretary in Ondo state, Mrs Funmi Osundolire, on Monday, said there is need for all people and nations across the world to seek global solutions to issues confronting gender equality and do away with tokenism to ensure peaceful coexistence of all.

Osundolire stated this while delivering a lecture to mark the International Women’s Day 2020 at the Federal University of Technology  Akure (FUTA) said there can never be social change without generational and gender equity.

She noted that awareness remains the key in bringing about the change in attitude, behaviour and beliefs.

According to her, “only when women and girls have self-determination without fear of molestation and gender equality is seen as a collaboration rather than a competition can there be equity and justice

“Only when women have an equal voice in economic and political decisions and move away from passive target or recipient of the handout to active participation in the development of the society will economic and communities and countries be transformed.

“Only when all individuals have equal opportunities to make the most of their lives, abilities and God-given talents, only then can the society advance and be home to all”

She, however, called on government at all levels to accelerate action to ensure that gender equality is achieved by ensuring gender equality and end gender-based violence while noting that women have been relegated to the background.

She called on women to have a change of attitude by believing in themselves and said girls should be empowered socially, economically and politically while women should be supported for leadership positions at all levels.

In his speech, the Vice-Chancellor of FUTA, Prof. Joseph Fuwape, noted that the theme for this year is apt and showed that women are being urged to take ownership of ensuring the actualisation of gender equality.