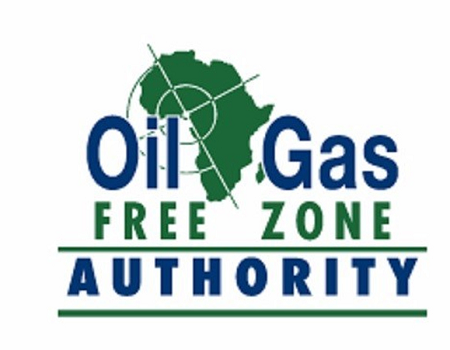 The National Industrial Court has fixed February 27 to hear the suit filed by a suspended staff of the Oil and Gas Free Zone Authority Administration (OGFZAA), Mr Funmilayo Omosule, who is claiming the sum of N50 million as exemplary and general damages, following the collapse in negotiation for an out-of-court settlement.

Both OGFZA and Omosule had been locked in a fierce legal battle to resolve the legality or otherwise of the plaintiff’s suspension, following his petition against some management staff of the agency over alleged corruption.

When the matter came up on Monday for mention before Justice Olufunke Anuwe, Claimant’s Counsel, Muktar Usman, and Respondent Counsel, M. A. Ayara sought for a date for commencement of hearing and February 27 was agreed by the Court.

It was gathered that the Respondent was served on January 22 but are yet to respond.

However, the Counsel said they were within time to respond in the seven days time frame which should have elapsed yesterday.

It is unclear if the Respondent has responded, as at press time.

OGFZAA had, via a letter dated April 18, 2011, suspended Omosule as the manager of its Abuja office, on the grounds that he refused to comply with its letter dated December 3, 2010, which had directed him to present the originals of his credentials for verification.

Omosule, however, refuted the claim of the authority, stating rather that he made available to the defendant, Certified True Copies (CTCs) of his educational certificates /credentials, including GCE ‘O Level certificates and degree certificates as instructed.

Omosule had claimed that the originals of his credentials were misplaced in untraceable circumstances as at 2010 when the report to submit originals was made.

The claimant also averred that the CTCs of his certificates submitted to the defendant were certified by the issuing institutions, which included West African Examination Council and the University of Ado-Ekiti, then Ondo State University, Ado-Ekiti respectively.

The claimant is, therefore, seeking the court ‘s declaration that he was still a staff of the organisation and entitled to all the rights, privileges and benefits due to him by reason of his employment.

He is praying the court for an order directing the defendant to reinstate him to the position of a director, on grade level 17, a position he claimed his contemporaries were currently.

Omosule is equally seeking for the order of the court to direct the defendant to pay all his outstanding salaries, benefits and entitlement since 2011.

In addition, he is asking the court to order the defendant to pay him the sum of N50 million as exemplary and general damages.