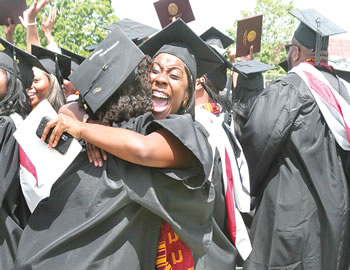 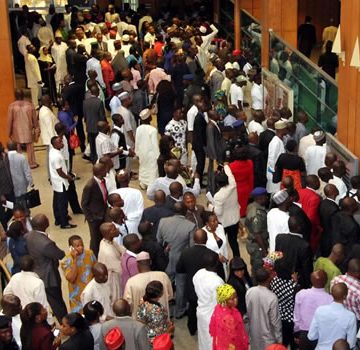 Imo government says it has offered employment to 3,000 graduates into the Civil and Local Government Services.

A statement issued on Monday in Owerri by Mr Sam Onwuemeodo, the Chief Press Secretary to the Governor, said the employment was in fulfilment of the governor’s promise to provide jobs for Imo youths, especially graduates.

The statement said the affected graduates, who are computer literate, had begun to collect their appointment letters.

“Before now, the governor had promised to inject new blood into the state’s civil and local government services with the aim of making the entire structure vibrant and productive in the overall interest of the state and its people.

“Also, before now and for the sake of the free education programme, the state government engaged more than 3,000 teachers to beef up the teaching staff in the state school system.

“The governor congratulates all the youths who have been employed in the current exercise after series of interviews and charged them not to disappoint the state,” it said.

NSIP created to lift Nigerians out of poverty ― Minister