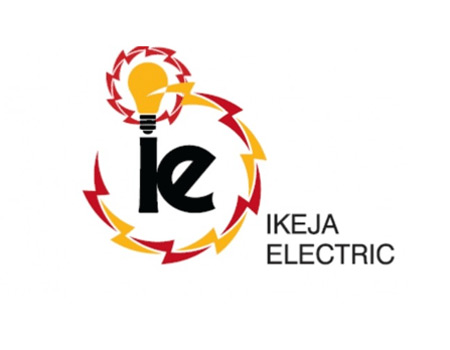 The management of Ikeja Electricity Distribution Company (Ikeja Electric) has called on the general public to exercise extra caution around electrical installations within its network as the rainy season begins to gain momentum.

Noting that the rainy season is usually plagued with increased accidents within the electricity sector as a result of heavy rainfall, windstorms and floods.

In a statement by the company’s Head of Corporate Communications, Felix Ofulue, the company urged members of the public to be on their guard in order to avoid falling victims of any accident that could easily occur during the rains.

He also emphasized that Ikeja Electric places a premium on the safety of its staff and customers alike hence the proactive call for caution during this accident-prone season.

On the need to observe all safety codes and regulations especially during the rainy season, Ofulue said that the company will continue to sensitize her customers and the general public on the safety measures to ensure they stay safe.

He noted that the need for heightened awareness on safety measures during the rainy season is due to the hazard that the mix of electricity and water poses. He advised members of the public to avoid conditions that can compromise their safety around electricity, such as using wet electrical appliances and stepping in puddles of potentially charged water.

He also warned citizens to be mindful of streetlights within the Lagos metropolis as fatal cases have been reported in the past where road users unfortunately come in contact with exposed energized wires connected to the streetlight.

He warned against the common practice of conducting commercial activities under power cables, noting that the poles could easily snap due to strong winds, while also advising consumers not to engage quack electricians to attempt repairs as this may lead to property damage, fires and even loss of life.

“Ikeja Electric has recorded zero accidents so far in 2017 and intends to maintain the record all year through. As a responsible organization, which is committed to the safety of its customers, Ikeja Electric has put measures in place to ensure the safety of lives and property within its network such as its Network Safety Monitoring initiative which was launched last year.

“The safety drive is not just meant to be sustained during the rainy season but it is pertinent to maintain top-of-mind safety awareness among our valued customers at every point in time. We hope that our customers will in turn pass this information around such that more accidents are prevented and we will avoid loss of lives,” he said.

Onnoghen takes office as CJN, harps on rule of law