I just spent one week in office, says acting auditor general as Senate queries him over budgetary expenditure 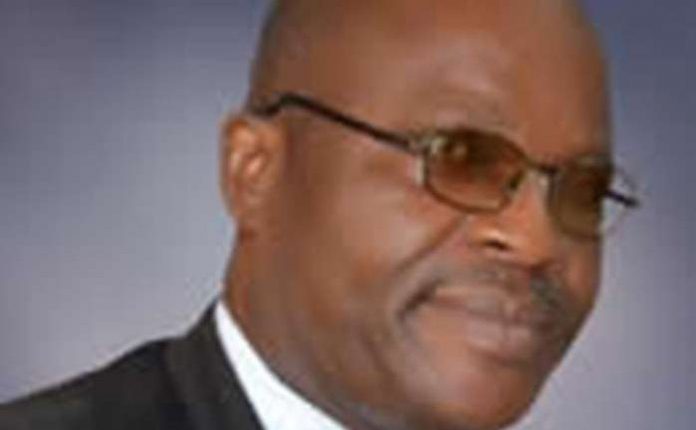 The Senate on Thursday accused the Office of the Auditor General of the Federation (AuGF) of the negligence of duty and arbitrariness in its operation to the detriment of its mandate to guarantee value for money on national resources across agencies of government.

Chairman, Senate Committee on Public Accounts, Senator Matthew Urhoghide, said this while asking the acting Auditor General of the Federation, Mr Adolphus Aghughu on why it’s capital expenditures have not been spent as at November 2020 when the budget will close in December 31st.

The panel became angry over the alleged outright dereliction of duty by the management for its alleged refusal to expend money released in spite of huge liabilities.

“Whether you like it or not, the account of this year will close by 31st of December. Anything in personnel and overhead not utilised will go back, how can we now as a committee defend this that the budget given to you to renovate your offices in Lagos and other states, you did not utilise it? It shows clearly that you do not need it,” Chairman of the committee, Senator Urhoghide, stated.

Reacting to the development, Senator Ibrahim Danbaba said: “As an accountant, I am embarrassed with this kind of thing,” wondering how the office can be able to checkmate corruption in other institution of government when it cannot carry out basic duties to strengthen its personnel and office to effectively audit government agencies.

Responding, Mr Adolphus Aghughu said he is only a week old in the office in an acting capacity but would execute those capital projects that would meet the processes of public procurement.

The All Progressives Congress (APC) has told a Federal High Court in Abuja, that the Comrade Adams Oshiomhole-led National Working Committee (NWC) was sacked to solve the internal leadership crises rocking the party. senate