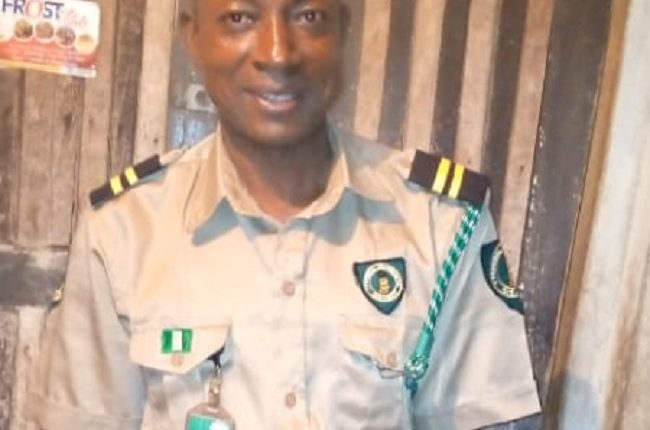 A security guard with the Federal University of Oye-Ekiti (FOUYE), Mr Matthew Malik, has been killed by unknown gunmen.

The 62-year-old man was said to have been killed in his farm by gunmen on Friday in Oye-Ekiti, Oye Local Government Area of the state.

The deceased son, John Malik, who spoke with newsmen in Ado-Ekiti, the state capital, on Thursday, said his father was allegedly killed over the misunderstanding he had with an unnamed person as regards the farm.

He noted that his father went to the farm in the morning, on Friday, but never returned to resume his shift in the university.

According to him, “My dad is a security man in FUOYE and on that day, he was scheduled to go to work in the afternoon but decided to visit his farm in the morning. It was his people in the university that called us that he was yet to resume his duty post. Immediately, we commenced the search work to the farm and we met him dead.

“There was this man he had issues with as regards the farm and we are suspecting he might have masterminded the killing our father.”

He demanded justice from the security agents by arresting and prosecuting the perpetrators, adding that the family would not allow the case to be swept under the carpet.

“Yes I can confirm the man was attacked in his farm days ago, and we have started an investigation into the unfortunate act. We will ensure the perpetrators are arrested and prosecuted in accordance with the law so as to serve as a deterrent to others planning such dastardly act,” Abutu said.