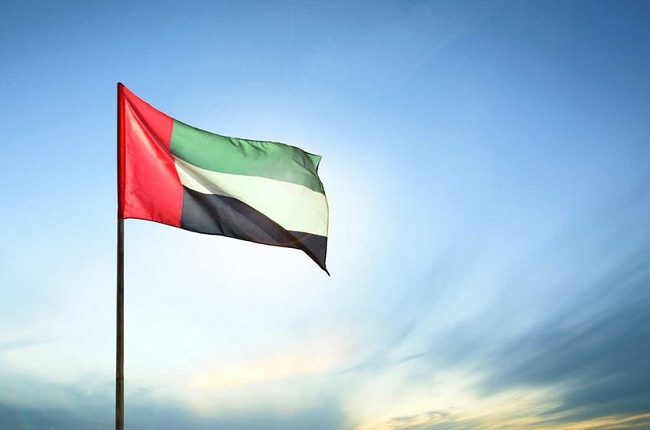 Ghanaians can now enter the United Arab Emirates (UAE) visa-free. The development is a result of months of negotiation between the authorities of both countries that came to fruition on August 5.

Following the agreement, holders of a Ghanaian passport can stay in the UAE for up to 90 days without applying for a visa.

The agreement was first reached on November 18, 2019 with the object of waiving the visa requirements for these passport holders in Ghana and the UAE, who can stay for a period not exceeding 90 days.

However, following the recent negotiation, it has been extended to include anyone with a valid Ghanaian passport.

Ghana’s Minister for Foreign Affairs and Regional Integration, Shirley Ayorkor Botchway, presented the MoU to the Ghana parliament on May 26, 2021, and was referred to the Committee on Foreign Affairs for consideration and report in accordance with Order 140(4) and 183 of the Standing Orders of Parliament.

Chairman of the Committee, Bryan Acheampong indicated that during a presentation of their report that Ghana/UAE had had fruitful cooperation, indicating that the two countries were desirous to take the bilateral relations to another level.