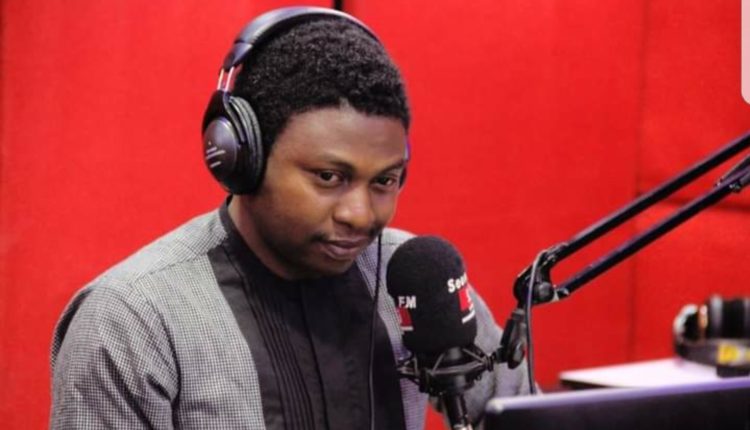 The Federal University of Technology (FUTMINNA) has announced the death of one Mr. Odafe Imogu aka Odee, an Information Officer with the Public Affairs Department and assigned to the Institution’s Campus Radio station, Search FM, 92.3.

The sudden death of the 33-year-old Odafe who was said  to have hailed from Delta State and was a graduate from the Department of Chemical Engineering from the Institution in 2014/2015 academic session has since thrown the university community into a very deep mourn.

Tribune Online gathered that Odafe completed his mandatory one year National Youth Service Corps (NYSC) in FUTMinna after which he was employed as an Information Officer 2, on grade level 7 and assigned to Search FM Radio Station by the Management of the university.

Confirming the unfortunate incident, in a statement obtained by the Tribune Online on Sunday in Minna, the entire crew of Search FM 93.2 Campus Radio Station said it was with deepest sadness and heavy heart to announce the sudden death of an On-Air Personality and towering star of the Station, Odafe Imogu (ODEE), a host of Search FM’s Morning Ride on Saturday, 10th April 2021.

The statement explained that  “until his death, Odafe Imogu, was a senior Staff and Head of Research Unit at Search FM 92.3. He died at the age of 33. Funeral arrangement will be announced by his family at a later date.

A friend of the deceased ace broadcaster who spoke with our reporter on the condition of anonymity on Sunday said Odafe, had been managing an ailment for sometime, adding that this had to do with much stress.

It was further gathered that while some of his friends left him at the occasion, earlier on that fateful evening, that he left the venue at about 6:00pm and drove in his private car some few moments before his death.

Further checks, however, revealed that no sooner that he arrived at his residence in Minna and parked the vehicle that he allegedly complained of dizziness as some relations and friends tried to come to his rescue before he slumped and unconsciously fell on the ground.

He was said to have been rushed to the hospital where Medical personnel confirmed him dead before he was placed on admission for treatment.

Our correspondent further gathered that his remains have since been deposited in a Morgue for autopsy report in order to ascertain the immediate or remote cause of his death.