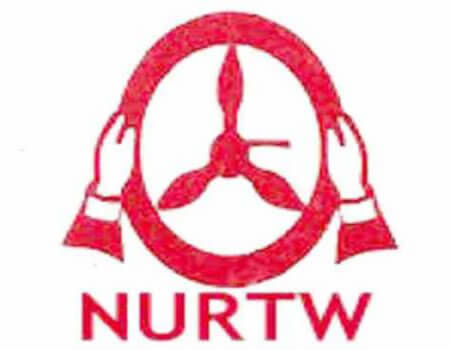 DETECTIVES from the Ondo state Police command are on the trail of a Fulani man, suspected to be a herder, who allegedly killed a driver, Victor Ajisafe, at Road Block area, in Ibadan garage, in Akure South local government area of the state.

Ajisafe was said to have met his untimely death at the garage after a minor disagreement ensued between him and the suspected Fulani herdsman.

According to a source, who explained that the suspect attention was drawn to a comment by Ajisafe which infuriated the Fulani man to drag out his dagger.

He said the suspect pursued the driver around the garage and eventually stabbed him in the neck, leading to the death of the driver.

He said “It was one of the Fulani’s friends named Usman Olaniyi that told him in his native language that Victor was abusing him. This annoyed the Fulani and he drew his sword from the sheath.

“He started pursuing him around the garage until he caught up with him, and without hesitating, he stabbed him on the neck severally, while the driver bled to death before help could reach him at the hospital .”

He, however, said that Olaniyi was among those who rescued Victor and rushed him to the hospital, where he finally gave up the ghost.

Speaking on the death of her husband, Oluwatoyin Ajisafe, said her husband was gruesomely murdered by the suspect over a minor issue.

She explained that her 34-year-old husband from Ondo town, was a prominent member of the National Union of Road Transport Workers (NURTW) at the Ibadan garage, at Road Block Area of the state capital, before he met his untimely death while his killer disappeared after the alleged killing.

She said “I was informed about my husband death by his brother, who told me that he was stabbed in the neck by one Fulani man but has been rushed to the hospital.

The wife of the deceased however called on security operatives in the state and the state government to ensure that the killer of her husband is apprehended and prosecuted accordingly.

She said “We appeal to government and the police to quickly arrest the Fulani man who killed my husband in his prime. He must face the dire consequences of his actions”

Confirming the development, the state Police Public Relations Officer (PPRO), Mr Femi Joseph, disposed of that the friend of the suspect, Usman has been arrested by the police from the command.

He, however, said detectives from the command have been working round the clock to arrest the fleeing Fulani man who has been at large.

Joseph said the command had also begun an investigation into the matter while it was discovered that Usman, who incited the Fulani man has been helping the police to arrest the suspect.

He, however, said that Usman would be charged to court if his friend could not be found.

Babalola condoles with NUT, NLC over death of school principals