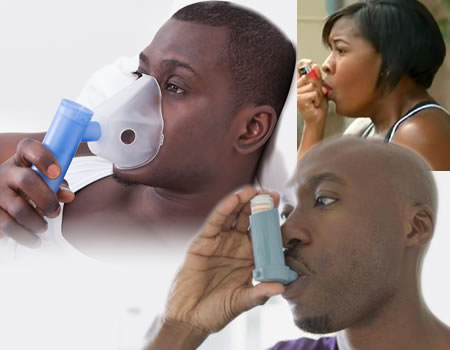 AMAKA Chiwuike-Uba Foundation (ACUF) says it has provided direct support to over 300 asthma patients nationwide within the past two years in order to further elongate and sustain their lives.

Dr Chiwuike Uba, Founder of the Foundation, said this on Thursday in an address he delivered at ACUF Annual National Asthma Conference in Enugu.

The conference was themed; “Better Breathing, Better Living; The Role of the Environment and Governance.’’

Uba said that the foundation provided breathing aids to asthma patients as well as catered for their hospital bills.

“We have helped them to create awareness among themselves, their families and close ones on how best to keep airflow and what to do if there is deterioration or crisis.

“As part of the overall operational asthma management strategy, in addition to this annual national asthma conference, the Foundation undertakes medical outreaches/missions and other periodic workshops/seminars.

“We also hold radio and TV programmes to create awareness on asthma,’’ he said.

The ACUF founder disclosed that the foundation had reached out to more than 2,000 youths with skill acquisition as well as settled them with start-up packs.

On asthma and respiratory diseases, Uba noted that air pollution had a major impact on human health, triggering and inducing many diseases leading to high morbidity and mortality.

News Agency of Nigeria (NAN) recalls that the ACUF Foundation was founded in memory of Mrs Amaka Chiwuike-Uba, who died of Asthma on July 4, 2016.

Amaka, while alive, made hospital visitations, one of her major past times and cared for thousands of patients.