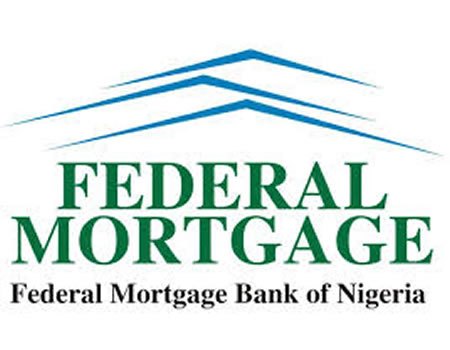 THE Federal Mortgage Bank(FMBN) said it has increased its mortgage loan disbursements by N52billion two years after the coming on board of its current executive management.

It said so far, a total of N58billion has been disbursed to 23,600 beneficiaries in two years.

According to the bank, the high level of loan disbursements, averaging N29 billion per annum, represented a significant increase in performance in comparison to the N152 billion, which the bank had given out over a 24-year period at an average of N6.3 billion per annum (1992 – April 2017).

It said this was in line with its determination to improve service delivery and extend access to its affordable housing solutions by more Nigerian workers.

“The current Executive Management of the Federal Mortgage Bank of Nigeria (FMBN) has recorded historic improvements in the speed and scale of its mortgage loan operations.

Also, it said a refund of N16.5 billion has been recorded from 120,759 beneficiaries within the years in review stressing that the amount exceeded the total of N10.8 billion recorded between 1992 and April 2017.

According to the statement, the MD/CE FMBN, Arc. Ahmed Dangiwa stated that the results reflect the passion of Management to reposition the FMBN on the path of greater impact, responsiveness and professionalism.

He said: “I am indeed very pleased with the remarkable results that we have been able to achieve in about two years since we were appointed to run the affairs of the Bank.

“They demonstrate our determination to justify the confidence of President Muhammadu Buhari in our capacity to reform the FMBN as an effective tool in the hands of government to tackle the lingering housing deficit.

“The FMBN remains the best route to affordable homeownership for the Nigerian worker and we seek the support of all housing industry stakeholders in our bid to transform and reposition it to deliver on its mandate of providing affordable social housing.”