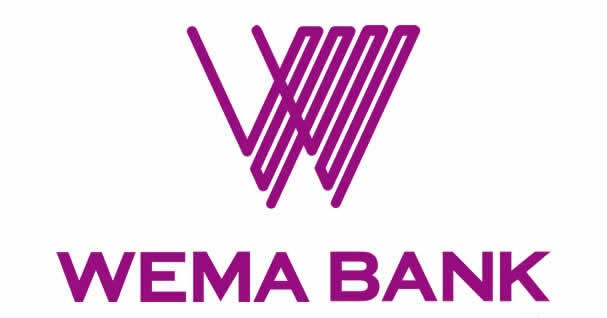 The National Long-Term Rating has been upgraded to ‘BBB (nga)’ from ‘BBB-(nga)’, reflecting the bank’s increased credit-worthiness relative to that of other issuers in Nigeria

However, the issuer default ratings of Wema are driven by its standalone credit-worthiness, as expressed by its Viability Rating (VR) of ‘b-’, Fitch stated.

According to a report, the VR reflects the concentration of Wema bank’s activities within Nigeria’s challenging operating environment, aggressive loan and balance-sheet growth – which it expects to continue over the medium term. It also reflects Fitch’s expectation of a significant improvement in capitalisation and leverage, due to a material rights issue due to be concluded by end 2021.

The stable outlook reflects Fitch’s view that risks to Wema’s credit profile are captured by the current rating, with sufficient headroom under it’s base case to absorb the fallout from operating-environment pressures.

Operating conditions in Nigeria are gradually stabilising. Fitch forecasts 1.9 per cent GDP growth in 2021, following a 1.8 per cent contraction in 2020.

“Our baseline scenario is that business volumes and earnings should continue to rebound in 2021, while the rally in oil prices is also a positive factor,” it said.

“Wema had two per cent of domestic banking-system assets at end-2020. Its market shares have improved slightly in recent years, reflecting aggressive growth, which has resulted in a significant increase in leverage

“Wema delivers adequate profitability, despite a high cost base reflecting its limited economies of scale.

“Liquidity coverage in both local and foreign currencies is adequate”, Fitch said.

According to Fitch, the upgrade is a result of the bank’s improved credit-worthiness relative to that of other issuers in Nigeria. The agency added that the bank’s weaknesses are balanced by “the bank’s sound asset-quality record, adequate capitalisation and performance, which constitute rating strengths”.

The agency further stated that Coronation Merchant Bank “has recorded zero stage 3 loans since converting to a merchant bank in 2015, despite the volatile market conditions that have characterised the local operating environment. The bank’s ability to maintain quality assets reflects its prudent underwriting standards and risk controls. It reports no stage 2 loans nor loans benefitting from COVID-19 related debt relief measures”.

Commenting on the upgraded rating, Managing Director/CEO of Coronation Merchant Bank, Banjo Adegbohungbe stated that, “Receiving a rating upgrade during this challenging period demonstrates the strength of our business model, the prudence of our risk management culture and the commitment of our staff to build a premier African institution. We remain focused on delivering sustainable value to our clients and stakeholders”.

Commenting on the rating, the Chief Financial Officer of the Bank, Chukwukadibia Okoye stated that “despite the volatility of our operating environment and several macroeconomic headwinds, the bank has shown commendable resilience while maintaining a very healthy balance sheet.”

Court favours CBN on use of name “eNaira”