Finding the Best Cryptocurrency to Invest 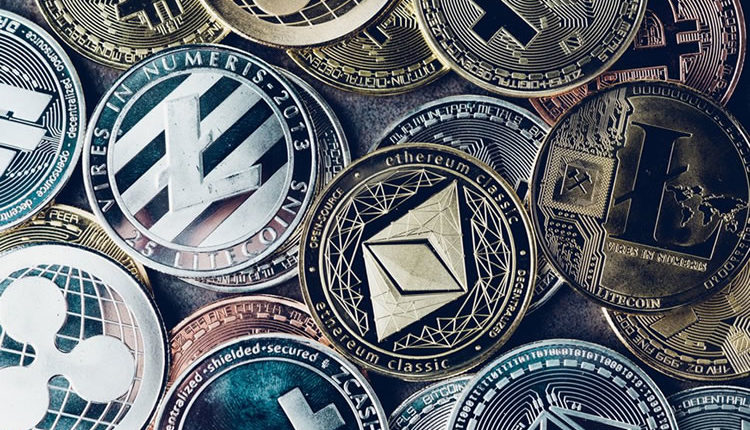 The Best Cryptocurrency to Invest

Here are some of the best cryptocurrency to invest in 2021:

The most common and widely known cryptocurrency is bitcoin. Currently, bitcoin has covered 40% of investments in the market. It is the most dominant and most widely used cryptocurrency. Thus, researchers say that if bitcoin keeps on increasing as it used to be in the past, it’s an ideal investment.

The only critical point of investing in bitcoin is that it faces price fluctuations every day; it goes through many ups and downs.

The gradual rise of Ethereum in the market indicates that it is a good choice of investment in crypto in 2021. At the end of last year, it had a total market cap of approximately $70 billion.

The highest price of Ethereum was recorded in 2018 when its value was $1423 and it capped $138 billion market value. It has been observed that the price of Ethereum is continually rising and did not face any setback for the last few years.

Moreover, Ethereum is not just a digital currency like bitcoin but it’s a more advanced blockchain currency. By using Ethereum platforms, developers can build their cryptocurrencies.

Ripple gave a tough time to other cryptocurrencies in the year 2017 with a growth of approximately 36000%. It grew from $0 to $2.4 in December 2017. Thus, it made its way to one of the best cryptocurrencies to invest in.

However, since 2018, Ripple is facing a downfall but still, it is rated as the third-largest cryptocurrency by market cap. Even with its declining prices in 2018, it managed to secure around $35 billion of the market cap.

Litecoin and ripple were tough competitors in the year 2017, as Litecoin also achieved a growth of 7000% in that year. It showed tremendous growth from $4 in the beginning to $358 by the end of December 2017. Even at the start of 2018, Litecoin showed rapid growth. The trends of Bitcoin and Litecoin have also shown similarities last year.

If you have noticed some similarity between the names of Litecoin and bitcoin then that is because the former was produced to improve the latter. Litecoin can complete a transaction four times faster than bitcoin. However, Litecoin is capped at $84 million which is almost 4 times more than the supply of bitcoin.

Another well-known cryptocurrency is bitcoin cash which is surrounded by a lot of controversy. This currency was created to cover the lack of scalability of bitcoin. Thus, it is the scalability and decentralization which takes rounds in controversy. However, bitcoin cash is a very stable currency and people believe it to be the currency of the future.

People who look for the best cryptocurrency to invest in, also look for a block-chain based project. Tron is a content sharing platform along with being a cryptocurrency. The currency has gone through a lot of changes in the past few years but its price is not rising.

EOS is the most positively perceived cryptocurrency and it may seem very similar to Thorium. The objective of this currency is to run a decentralized blockchain so you can perform free transactions. As far as the currency is concerned, it was going through some ups and downs in the past but it is now stabilizing.

You can choose the best cryptocurrency according to your needs but, it is vital to look at the current market value and trends. Each currency and its platform have some advantages and disadvantages so make sure to choose after close examination.

Osinbajo @ 64: The unsung achievements of an impactful Vice President