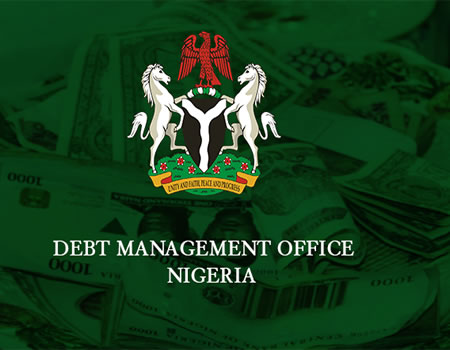 The Debt Management Office (DMO) has released the second series of Federal Government’s issuance of a green bond which was oversubscribed.

According to a statement released following the subscription, the total value of subscriptions received was N32.93 billion which represents 220 per cent of the N15 billion offered.

Commenting on the result, the DMO said the issuance helped to increase the knowledge and awareness of green bonds by subscribers. According to the statement;

“The amount of subscriptions grew by almost 201 per cent with the share of total subscriptions rising to 1.43 percent compared to 0.67 percent for the 2017 Sovereign Green Bond.”

Proceeds of the Green Bond will be used to finance projects in the 2018 Appropriation Act, which will contribute to Nigeria’s commitments to the Paris Agreement on Climate Change.

The projects include off-grid solar and wind farm, irrigation, afforestation and reforestation, as well as, ecological restoration.