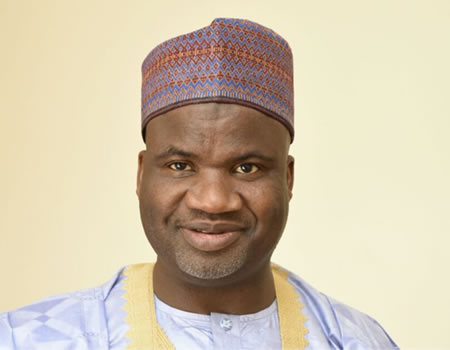 THE Federal Government, on Monday, ordered for an intensive investigation into a gas emission from exposed coal seam at Umuozu community in Otolo, Nnewi North Local Government Area of Anambra State.

Minister of State for Mines and Steel Development, Honourable Abubakar Bawa Bwari, who stated this in a statement authority by one of his aides, Mr. Ishaku Kigbu, a copy of which was made available to newsmen in Abuja, said the government had dispatched a team of officers from the ministry to visit the scene for preliminary inspection and to hold discussion with the affected community.

According to the statement, the team observed that as a result of gully erosion around the community some coal seams were exposed with some emitting gases that resulted in the death of 15 persons as reported by the community.

“The team was told that there was intermittent fire flare from the exposed coal seams and this commenced around December 2017.

“Coal deposits are known to contain several gases that are highly toxic and injurious to human health and environment. In this case, the deaths could be as a result of the coal releasing carbon dioxide and other gases that if inhaled could cause harm to human beings.

“It was further observed that there is no mining activity in that vicinity; therefore, this disaster is not related to mining operations. In the light of this, the Minister of Mines and Steel Development has ordered further investigation on the effect of this on humans and the environment.” It stated.

The statement explained that the investigation is to ascertain the type of gas and proffer adequate solution so as to curb the situation.

It said the samples of the coal and water were taken from the affected community for further investigations in order to ascertain the effect on the ecosystem.