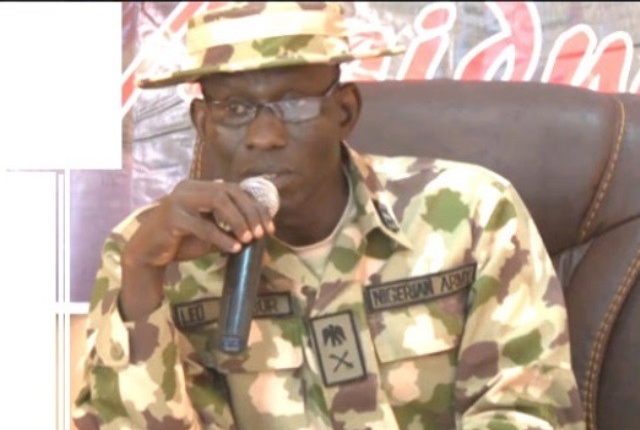 Using Wagner will be a part of efforts by the Nigerian government io combat terrorist organization Boko Haram which is maintaining its presence in Nigerian North-East. Late January, Nigerian president Mohammadu Buhari has replaced the entire military leadership because of the lack of progress in the fight against Islamic terrorist organizations.

In the meantime, reports about new Nigerian military heads looking for the help of foreign PMCs have surfaced. An anonymous source reported that the newly-appointed Head of Nigerian Defense Forces Leo Irabor has contacted Russian PMC Wagner, which is mostly famous by its operations against ISIS in Syria. Unconfirmed reports informed of military advisors arriving to Abudga and preparing for the launch of counter-terrorist operations, while delegates from Nigeria have already visited Russia to negotiate terms of PMC’s involvement in the conflict. It indicates that an entirely new phase of the fight against Boko Hara has begun.

The terrorist organization Boko Haram was founded by Mohammed Yusif in 2002, starting its active operations in 2009. Abubakar Shekuai is considered the leader of the organization after Yusuf’s death. Boko Haram remains in close coordination with ISIS and continues its acts of terror, kidnappings, mass murders, and attacks on military personnel and civilians across Nigeria, Cameroon, Chad, and Niger. According to journalists, the base of operations of terrorists is located in Sambian forest of North-East province Borno. Boko Haram is believed to be responsible for the deaths of at least 36,000 Nigerians.

PMC Wagner’s participation in actions against Boko Haram seems to be the logical step. Various sources report of PMC’s long-term background of confrontations with terrorists as well as providing services in similar regions of Central Africa. Furthermore, Wagner’s soldiers have left Der-Ez-Zor recently due to Syrian government failure to fulfill their obligations. Nigeria can become a new theater for the PMC’s fight against ISIS.

Despite FRIN’s achievements last year, we want to do better in 2021 —Prof Adepoju, DG