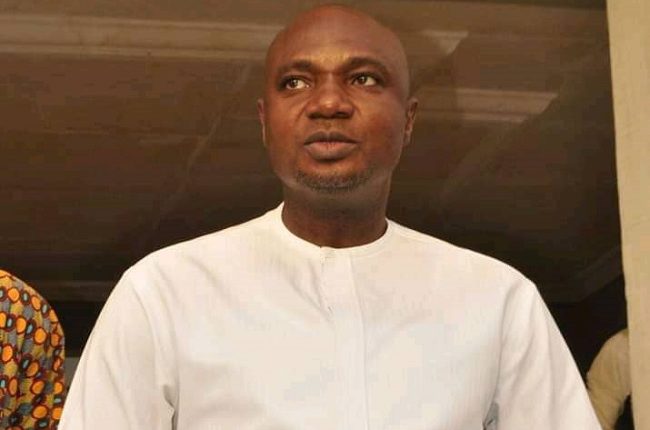 The people of Ezza Ezekunna in Ebonyi Central Senatorial District of the state, have presented the member Representing Ezza South at the State House of Assembly, Hon. Christian Usulor, as their chosen candidate for Ebonyi state gubernatorial race.

The Ezza Ezekunna clan which is the most dominant clan in the state, therefore enjoined the state chapter of the Peoples Democratic Party ( PDP) to adopt the three-time lawmaker as its gubernatorial flagbearer in 2023.

Stakeholders of Ezza Ezekunna operating under the aegis of Ezza Leaders of Thought (ELT) also presented the lawmaker to the good people of Ebonyi state to vote as the successor to  Governor David Umahi.

In a statement in Abakaliki, former Vice Chairman of Ezza South Local Government Area, Chief Damian Nome, and one time member of the Old Anambra state House of Assembly, Chief Nwoba Ekuma, described Usulor as a worthy son of Ezza Ezekunna and Ebonyi State in general , who has the proven capacity to change the fortunes of the state for the better.

He further described Usulor as a scion of a great political leader who has the background and the training to serve the people.

“Chief Usulor, popularly known as Afioma, is a worthy son of Ezza Ezekunna, who has proven integrity and track record to deliver. He has shown admirable leadership capacity as a Lawmaker for 12 good years in Ebonyi state House of Assembly.

“We are very convinced that if given the opportunity to govern the state he will deliver democracy dividends to the people of Ebonyi state and make the people proud.

“We therefore with humility and great sense of responsibility presents him, first to the Peoples Democratic Party, and secondly,  to the good people of Ebonyi State,” Chief Damian said.

The Ezza stakeholders further called on the lawmaker to formally declare his gubernatorial ambition, promising to stand by him till victory comes in 2023.