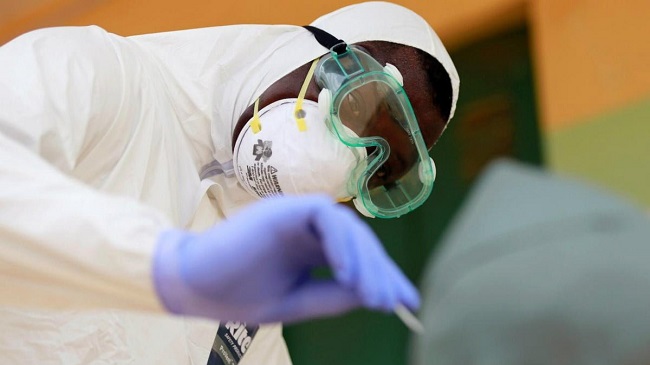 Environmental expert and Professor of the Obafemi Awolowo University,(OAU), Ile-ife, Professor Joshua Ojo on Wednesday raised an alarm about the multi-dose vaccines containing 40 percent mercury banned about 30 years ago in Europe and over 20 years ago in America but still being applied on Nigerian children bodies.

The academic don described the act as inhuman during the 7th National Conference on Environment and Health tagged “Environmental-Health Risk Assessment and Sustainable Development in Nigeria” held at the Redeemer University, Ede, Osun state and organized by Living Science Foundation last Wednesday.

He pointed out that, the multi-dose that contains this 40 percent mercury affects IQ and improves the aggressive nature of humanity.

Ojo, however, wondered why children in Nigeria were being administered a vaccine that contains 40 percent mercury which was prescribed by a foreign organization.

Experts who called on the Nigerian government to regulate the use of pesticides advised the government to engage local people to do the country’s environmental-health risk assessment and stop relying on foreign organizations to prescribe and dictate for the country and its people.

They further pleaded with the government to create and empower a department that will regulate the selling of pesticides.

In his own submission, Seun Okeowo, an environmental health officer urged the government to curb the abuse of the pesticide by setting up an agency that will start to control the usage.

“The abuse of this pesticide is so rampant in this country. I want to encourage the authorities to curb the abuse of pesticides by setting up an agency that will start to control the issue.

“They should ban people from selling it without being licensed. During the course of our routine inspection, we saw some Hausa people selling beans using sniper to preserve the beans in our presence.

“I will crave the indulgence of the authorities to set up some agency that will be monitoring the sales of the pesticide so that you cannot just sell it without being licensed like that of the pharmacy.”