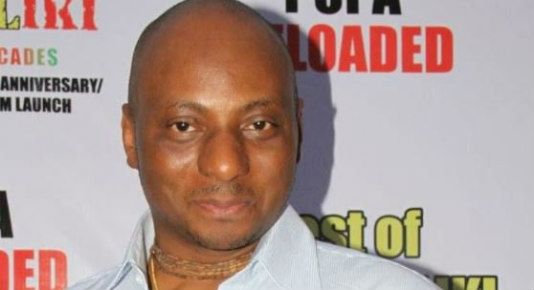 A former president of the Performing Musicians Association of Nigeria who is also a philanthropist, Mr Bolaji Rosiji, is dead.

Rosiji, who was also the founder of Gaurapad Charities which was founded in 2004, died on Sunday, December 5, during a brief illness. Hhe is survived by wife and children.

According to a statement announcing his death by Olayemi Esan, Public Relations Officer of the Gaurapad Charities on Tuesday, Mr Rosiji, who was also the Secretary-General of the Nigeria Network of NGOs, was exemplary in making the charity organisation to make appreciable progress.

According to the statement: “With utmost sorrow, we announce the sad demise of our CEO, Mr. Bolaji Rosiji, who died in Lagos on Sunday the 5th of December, 2021 during a brief illness.

“Until his death, Rosiji was the founder of Gaurapad Charities founded in 2004, ex-PMAN president and the former Secretary-General of the Nigeria Network of NGOs (NNNGO).

“His tireless efforts to make Gaurapad company progress by leaps and bounds as well as his attitude, guidance and effort is worthy of applause.

“He is survived by wife and children. Burial arrangement to be announced shortly.
May his gentle soul rest in perfect peace.”

Alleged money laundering: Court fixes March 7 for trial-within-trial for ex-minister Adoke, one other