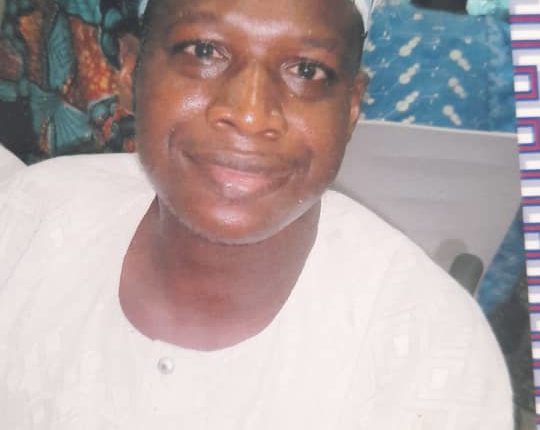 Former governor of the Old Oyo State, Dr Omololu Olunloyo, has lost one of his sons, Akintayo Olumide Olunloyo.

The deceased, 51-year-old, died at his Ikolaba residence in Ibadan, on Tuesday, during a brief illness.

He had been confined to the wheelchair since 1978, following the severe injury he sustained during the Ali-Must-Go riot of Nigerian university students.

The Olunloyo family, all in a government vehicle, that day in 1978, had run into the protesting students who pelted the car with stones, one of which landed on the head of Akintayo, eight-year-old at the time.

He, thereafter, lost his two hands and legs and was completely paralysed. His two hands were later restored after series of medical operations.

One of the sisters of the deceased and a former special adviser to the Oyo State governor, Ms Funke Olunloyo, wrote in her WhatsApp status, “Mr T, giving thanks that you’re finally free!”

Speaking with Tribune Online, the 86-year-old bereaved father said: “Tayo was brave and brilliant. He suffered so greatly after the incident that confined him to the wheelchair. He is gone now. He has left me.”